Today we have a slew of new releases and restocks from two of our favorite labels: Lumpy Records and Neck Chop Records. If you're into the cutting edge of freak punk you can't do better than these two labels. Here's the rundown of what we have:

First up, Lumpy has released his first compilation record! I think that I say this every time we get in a really good comp, but I have the utmost admiration for anyone who is able to put together a strong compilation. I tried to do a compilation of North Carolina bands for Sorry State years ago and the whole thing crashed and burned, so I know how hard it can be to coordinate all of the moving parts. Anyway, you might not recognize the band names on Horrendous New Wave because they're all made up, but some of my favorites are Dutytoot, Neuro Bliss, Shux, and Sexual Christians. Despite the fact that you don't recognize the names, though, you will definitely recognize the players, as these made-up bands draw talent from across the Lumpy roster and beyond... you'll hear members of Janitor Scum, Nancy, Broken Prayer, Rik & the Pigs, Ausmuteants, and many more cranking out wildly unique takes on the concept of "new wave:" 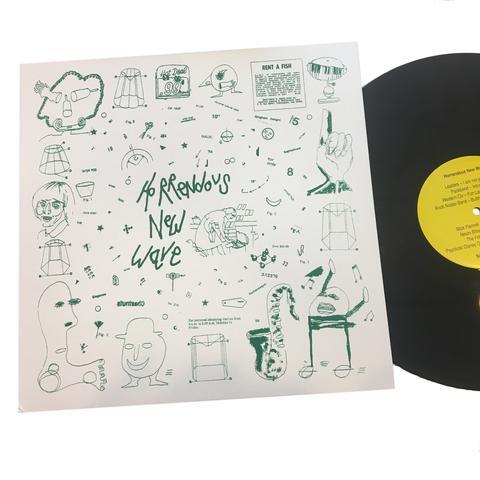 In addition to the comp, we've also restocked a number of hard to find Lumpy releases, including CCTV, Nosferatu, Q, and Lumpy's own Huff My Sack LP.

Next we move to another of our favorite labels, California's Neck Chop Records. I could be wrong, but I think that the most anticipated new release out of this batch is the debut LP from Mark Cone, which is Jackie from Urochromes' synth-based project. If you loved his earlier 7" (and I know a lot of you did) you should be all over the 12": 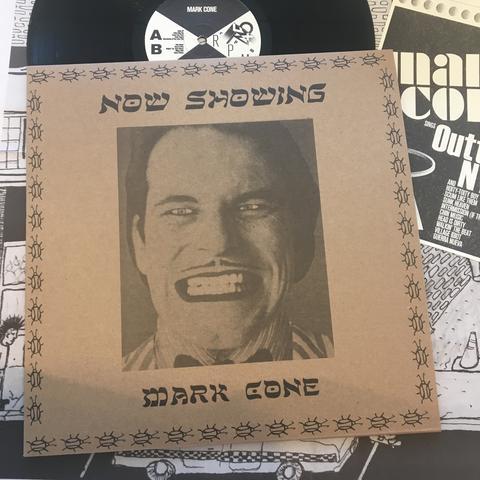 The other 12" that Neck Chop have dropped is a new one from the long-running garage-punk band Sick Thoughts. I know there are a million Sick Thoughts records at this point, but I just can't help it... I love what this band does. Just like most of their other records, this one features the perfect combination of early GG Allin-esque melody and No Trend / Stick Men with Rayguns-style nihilism. Check it here: 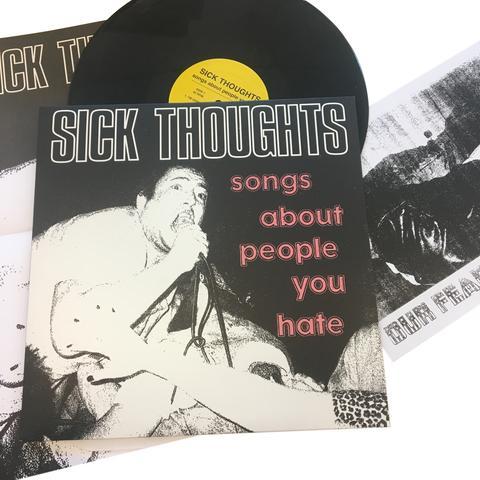 In addition to the two LPs, Neck Chop also have a trio of new 7" releases. I'll keep the commentary on these fairly minimal (I'll go into more detail in a future Featured Release Roundup), but if you like the jittery punk sound of bands like S.B.F. and Racecar you should definitely take a moment to peruse each of these: 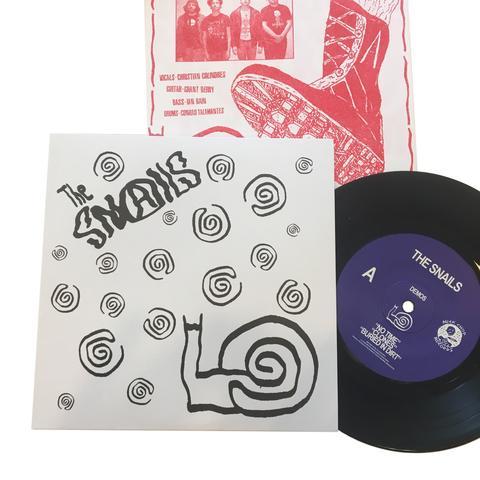 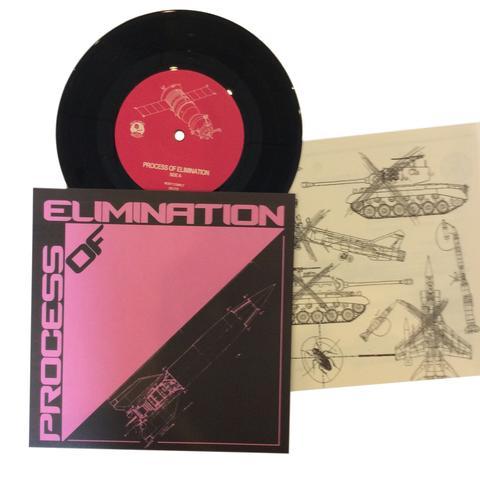 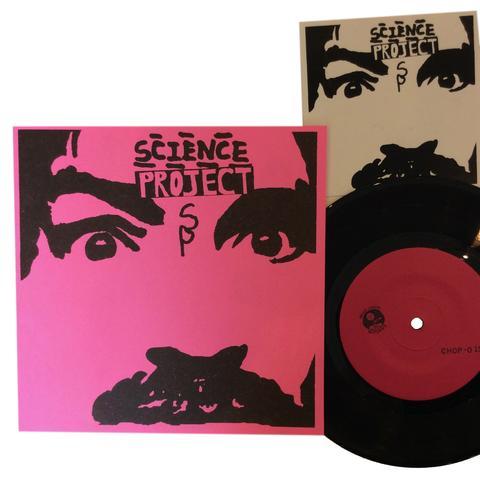 In addition to all of these new releases, we also have a number of older releases in stock from both Lumpy and Neck Chop, so if you like what you hear dig a little further into the catalog for even more rewards.

Back to All Things to All People