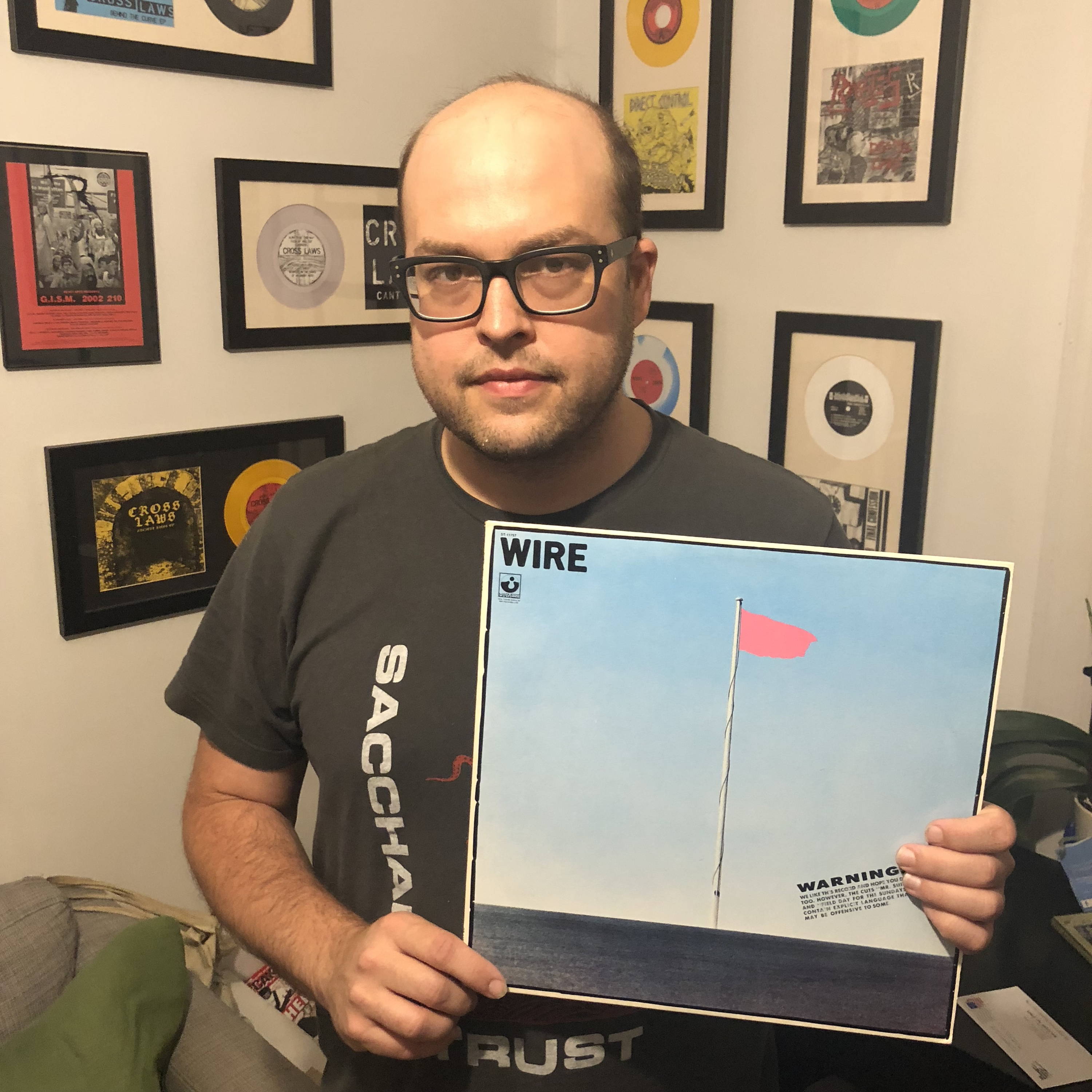 Daniel is Sorry State's founder and owner. While his passions have always been 80s hardcore and '77 punk, these days he spends just as much time listening to 60s and 70s psych, prog, and art rock, jazz, and whatever other weird sounds he can find. He also tries his damnedest to hear every cool punk record that comes out. His favorites include the Fall, Wire, Discharge, the Buzzcocks, Wretched, Leatherface, the Jam, the Kinks, Poison Idea, and too many others to name.

Check out Daniel's blog, All Things to All People 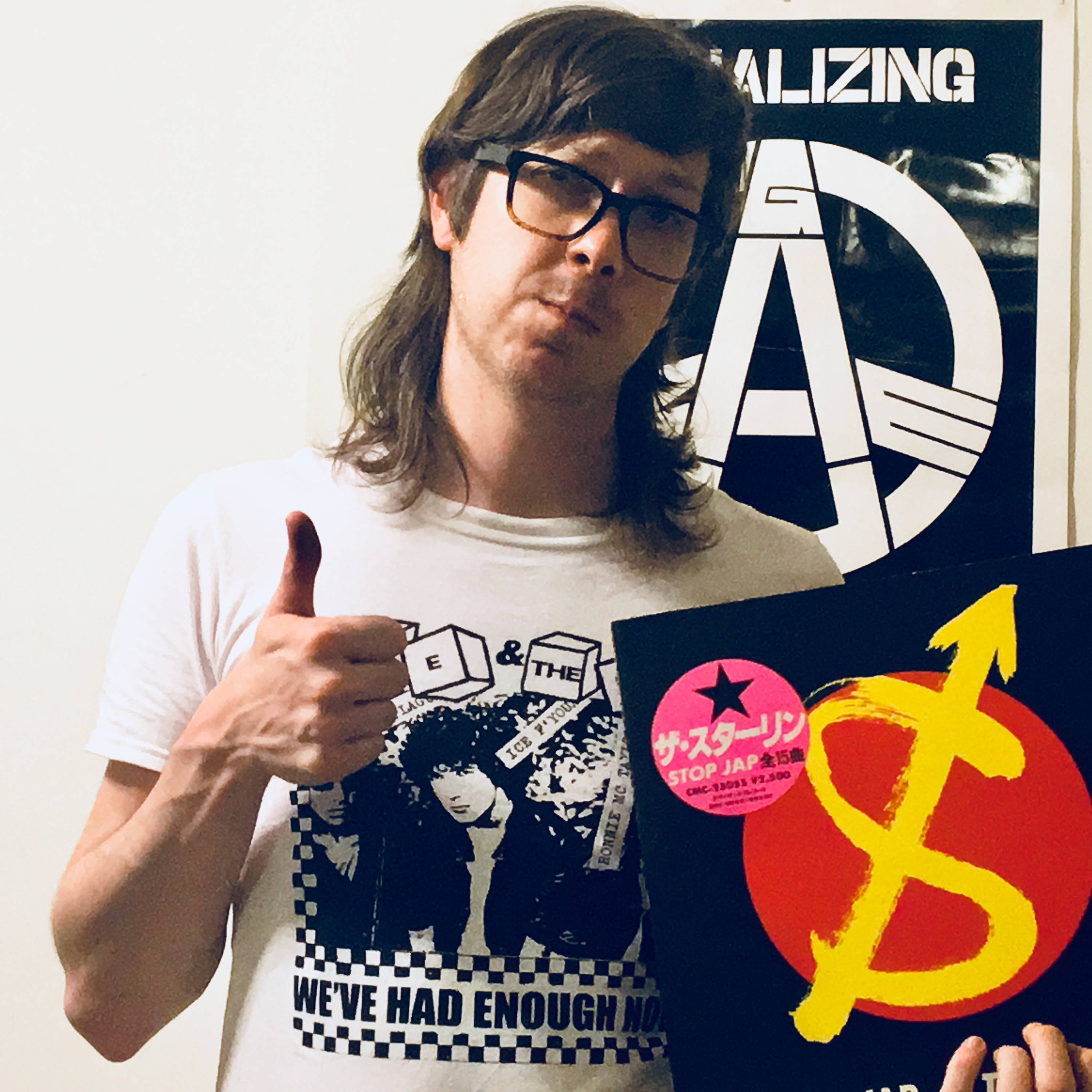 Seth has been with Sorry State since the brick and mortar store opened. On top of the general day to day SSR work he also makes the New Release Cheat Sheet videos. He particularly enjoys the dumbest most obscure 70s punk he can find but fills the rest of his listening with a healthy doses of anarcho-punk, Japanese hardcore, power pop, minimal synth and any of the other wonderful things that fall under his very broad definition of punk. Things you are most likely to hear if you walk into his house - Crass, The Jam, Solid Space, Upright Citizens, Kleenex, The Cigarettes, Rudimentary Peni, The Stalin, Wire, Bastard, The Slits, Gauze or some random unlistenable KBD garbage that he loves. 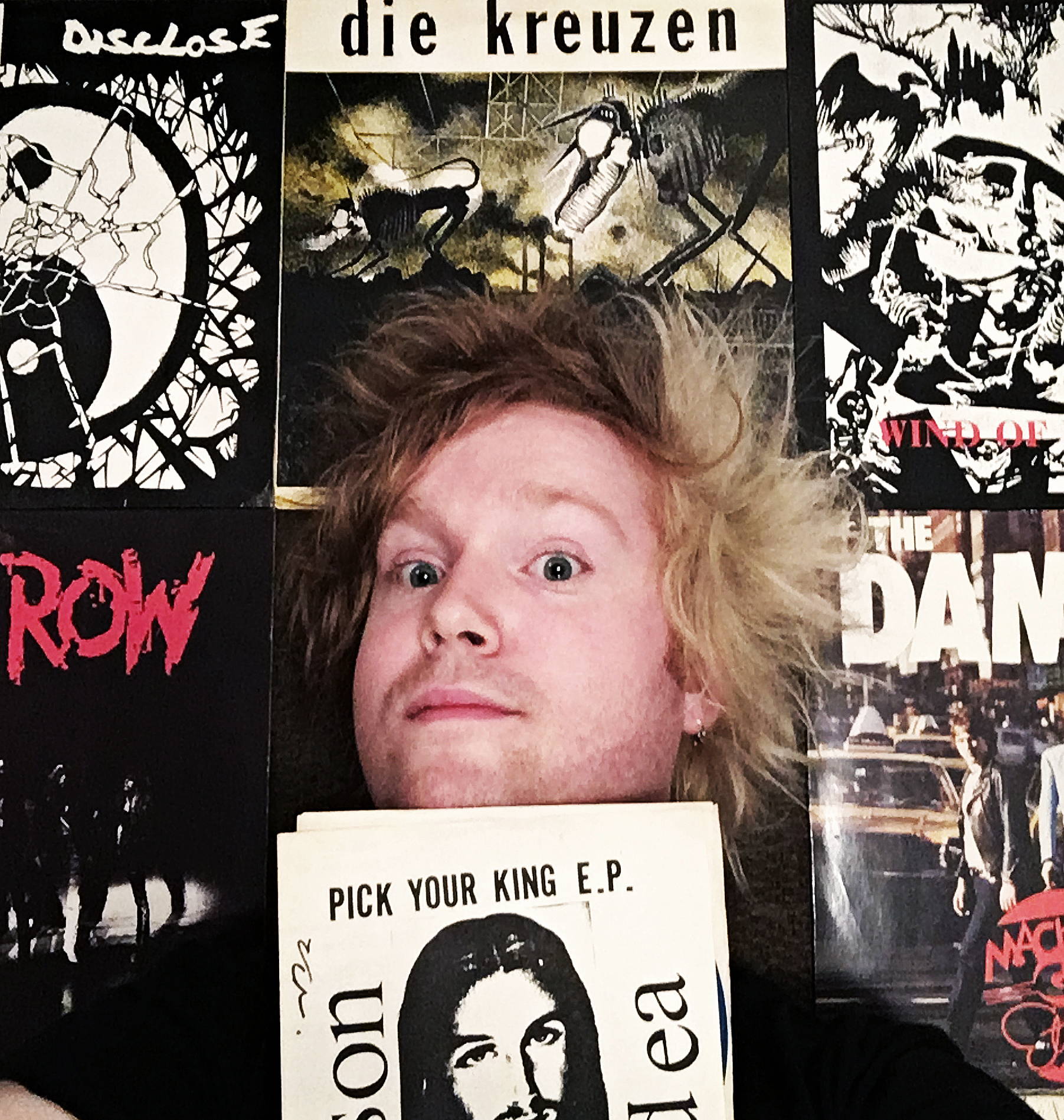 Jeff is another og member of the Sorry State crew, slangin’ punk records at the brick and mortar store since opening day back in 2013. While working the counter, he loves to blast 80s US hardcore, UK punk classics, some goth, and all resemblances of Scandinavian punk/mängel at loud volumes. Also, affectionately earning the nickname “Jef Leppard” amongst his fellow Sorry Staters, Jeff has a reputation for indulging in some cheese-drizzled hair metal from time to time. Some of his favorites include Totalitär, Anti-Cimex, BGK, COC, Out Cold, Necros, Battalion of Saints, Die Kreuzen, Wipers, Killing Joke, The Damned, Generation X… and Poison Idea (duh). Also, a direct quote: “The first Skid Row record RULES. Fight me.” 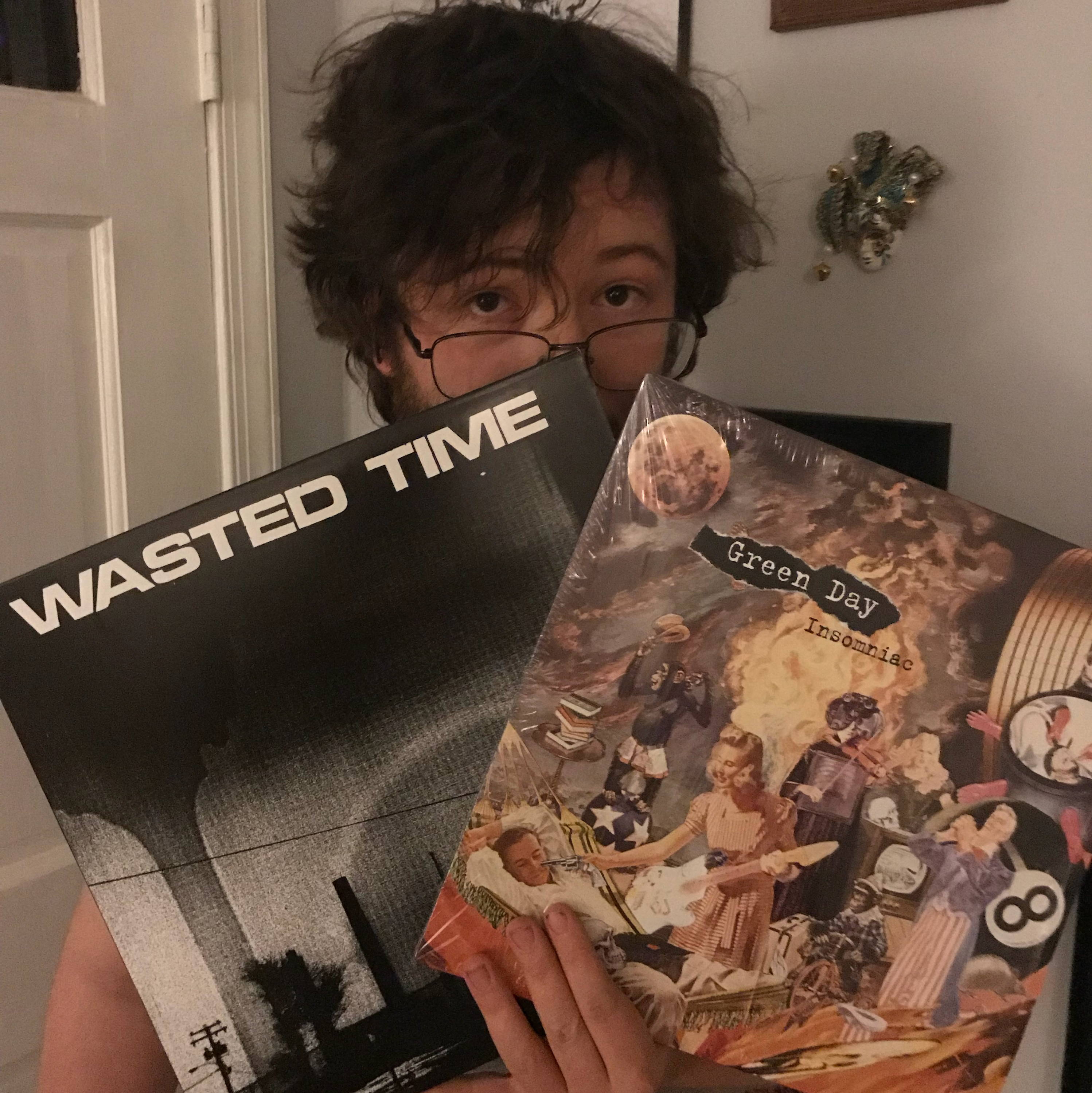 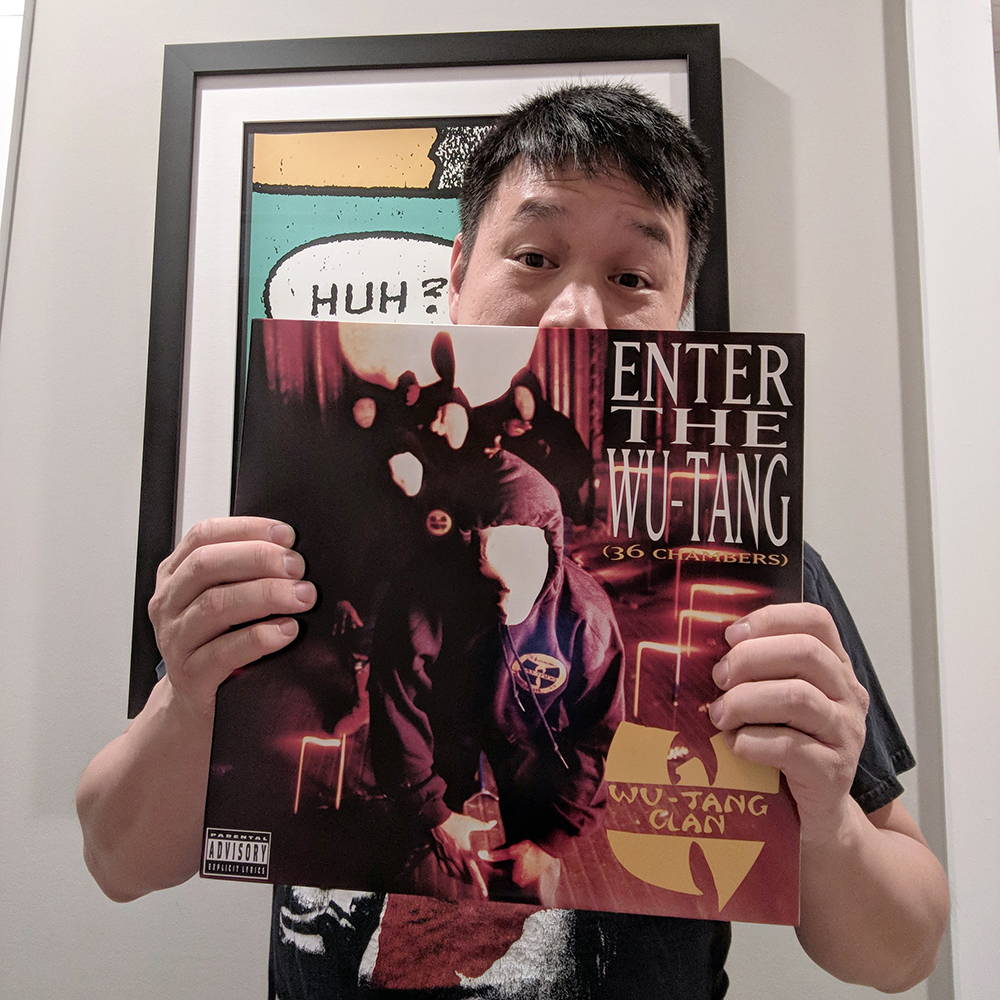 Vincent Chung is to Sorry State what Beau Beau was to Avail. He bears no official capacity outside of the token cheerleader and doesn't even chip in for gas. Coming up in Raleigh in the 1990s, he did the Out of Step punk/hardcore/indie/emo radio show on WKNC 88.1FM (and briefly served as the station's Music Director) and worked at Crooked Beat Records, where he learned to hate people who said, "I listen to everything, except country and rap." He finds favorite band lists extremely difficult, so he often enjoys Dead Kennedys, Born Against, Vince Staples, Team Dresch, Gauze, This Heat, Dillinger Four, Gillian Welch, The Temptations, Sleepytime Trio, Lords of the Underground, DEVO, Turbonegro, Prince, Reigning Sound, Gang of Four, Deadguy, Tyrades, 20/20, Paintbox, Minor Threat, Los Crudos, and anything John Reis swings his axe on. 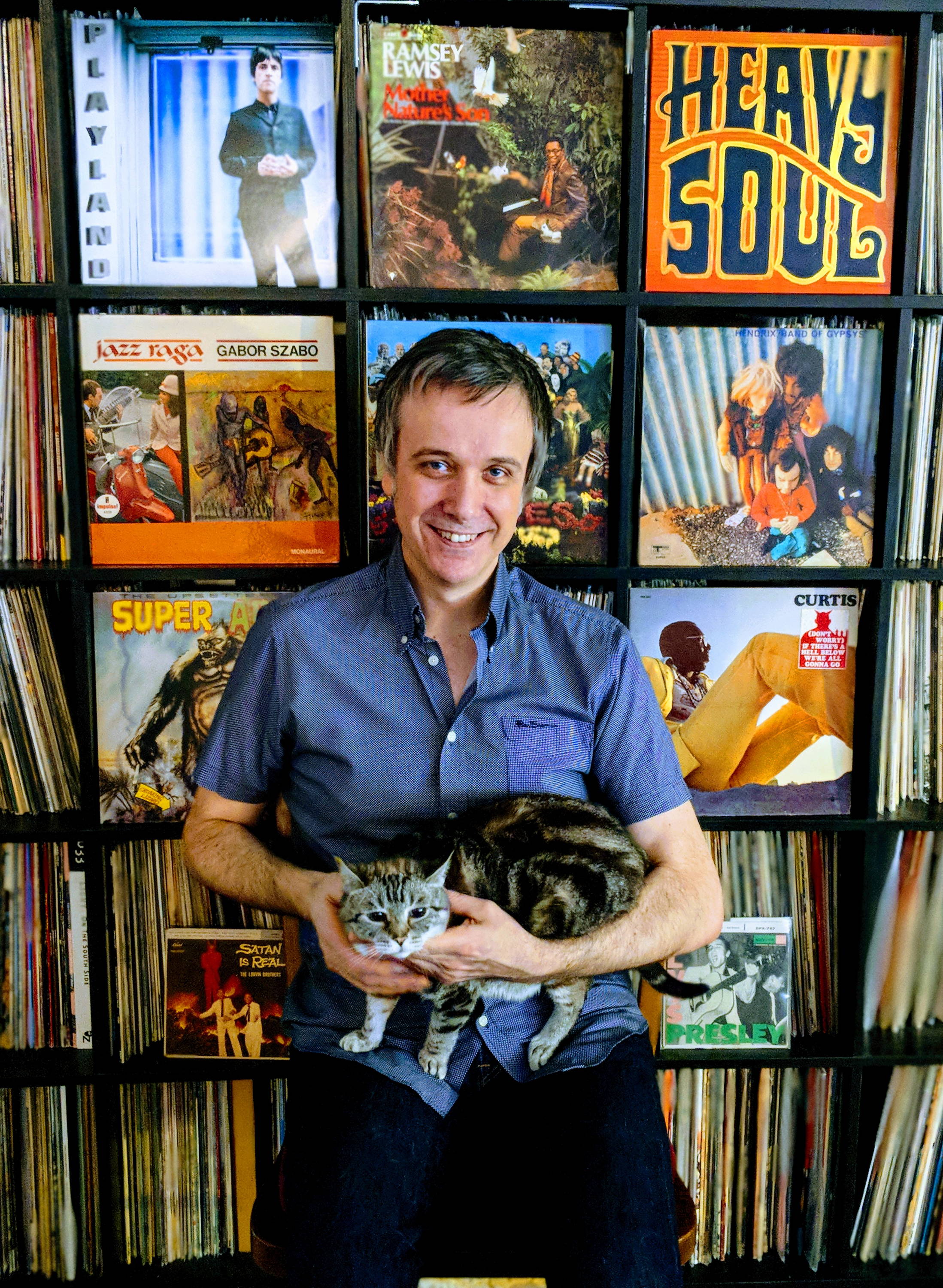 Dominic is the latest addition to the Sorry State Records team. He is a record store veteran, originally from England and has been living the Hi-Fidelity lifestyle for more years than he cares to mention. An avid collector and DJ, his tastes favor a Mod esthetic with 60's Jazz, Soul, Blues, Freakbeat, Garage and Psych getting prime turntable time in his sets. Favorite artists include Jimi Hendrix, Curtis Mayfield, Ramsey Lewis, Gabor Szabo, Lee Perry, Paul Weller and Johnny Marr, to name just seven.

Growing up in the Seventies and Eighties exposed Dominic first hand to Punk, Disco, Reggae, Post-Punk, Indie Rock, Hip-Hop and more. Then going in to the Nineties with Brit-Pop, Grunge and Dance music exploding, his musical palette expanded further. His thirst for sounds old and new has never left him and he is excited to be back in his natural habitat. Dominic will be endeavoring to use his knowledge and experience to keep the Sorry State shelves stocked with good and interesting records, whatever your budget, whilst keeping his ear to the ground for hot new titles. He is happy to continue his music education assisted by his colleagues and customers alike. 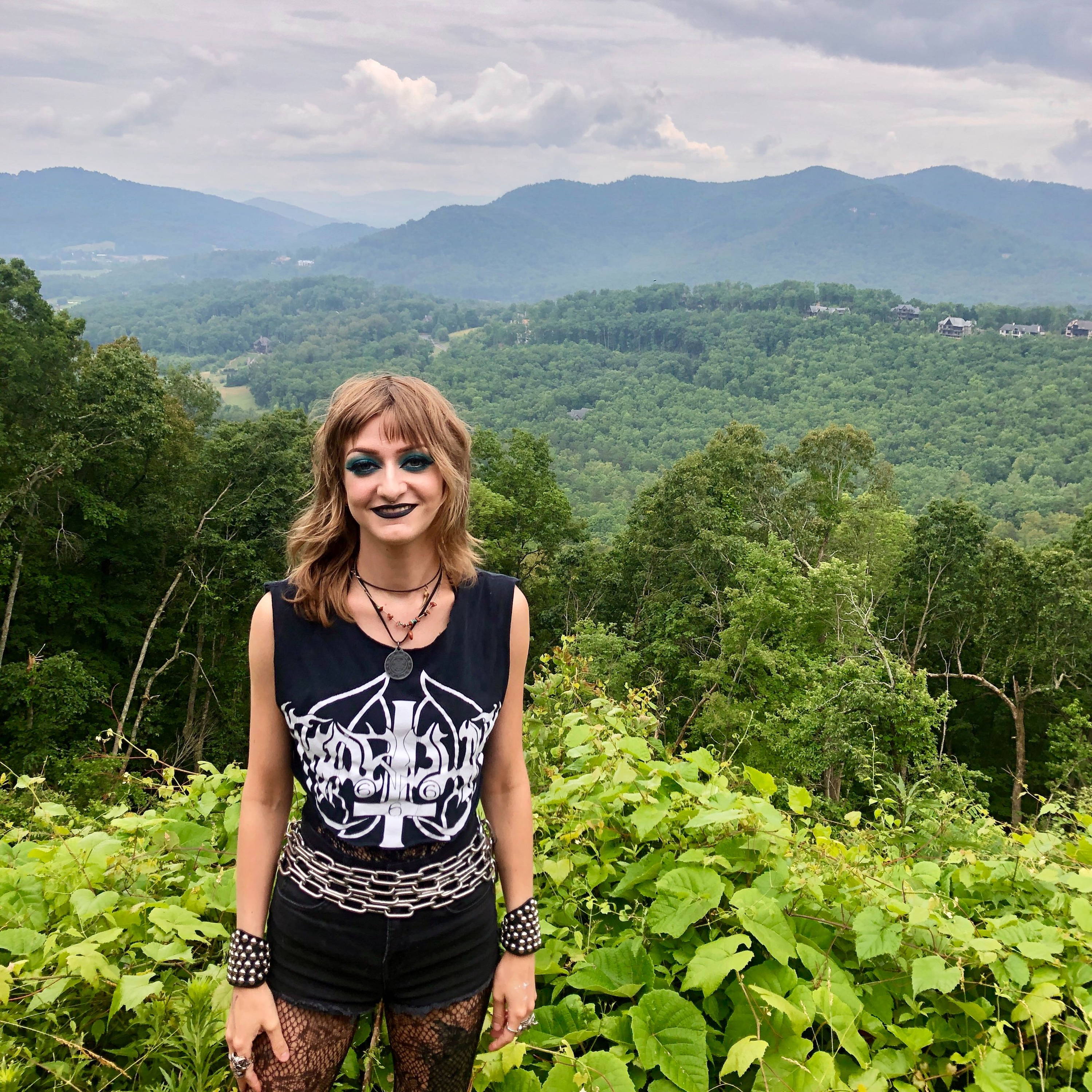 Ava is one of Sorry State’s newest recruits. While loving all forms of metal and punk, her musical interests branch out into R&B, folk, classical, Celtic rock, and almost anything with rich, descriptive lyricism. You will typically find her spinning some kind of 80’s thrash or heavy metal. Some of her favorite artists include Manilla Road, Old Man’s Child, Agent Steel, Mercyful Fate, Immortal, Accept, War, Pokolgép, Ozzy Osbourne, Moonspell, Summoning, Judas Priest, Mithotyn, Clannad, Inquisition, and Jethro Tull.