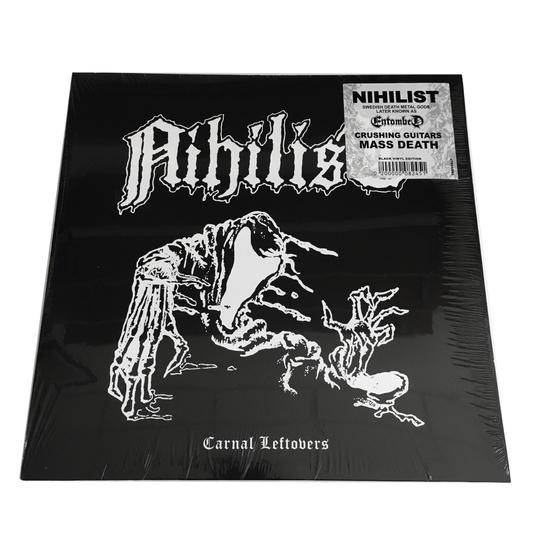 Even though Entombed’s Left Hand Path has been one of my go-to metal albums for years (maybe even decades at this point?), it took this latest repress coming in to Sorry State for me to listen to Nihilist, the band where several of Entombed’s members cut their teeth. After hearing this collection, I feel like I’ve wasted a bunch of time I could have spent listening to this ripping collection of demos.

There are few things I love about the sessions compiled here. First, they capture a band playing death metal that doesn’t feel as stylized as the genre would come, even by the time of Entombed’s masterpiece Left Hand Path. Early Sodom must have been a huge influence on the songwriting and vibe here, but there’s an “anything goes” vibe, like they’re simply trying to be heavy and brutal rather than fit every moment into a coherent aesthetic. While there is plenty of dark and evil-sounding thrashing, so many parts are upbeat, even danceable, with the tone occasionally shifting to a kind of splatter movie-type glee. I’m not sure if hardcore bands would have been listening to Nihilist, but the way they combine heaviness with a bouncy groove reminds me of the metal-tinged hardcore popular in the 90s, but with an added sense of supernatural horror and menace.

This LP is out of stock from us, but hopefully we can get more. Therefore, I should note there’s a lot of material crammed onto this LP and the fidelity suffers somewhat. The a-side is quieter than I would expect, but the recordings are lo-fi in the first place, so it’s not a deal breaker for me. It would be awesome if they reissued this as a double LP collection, but in the meantime this version will work just fine for me. 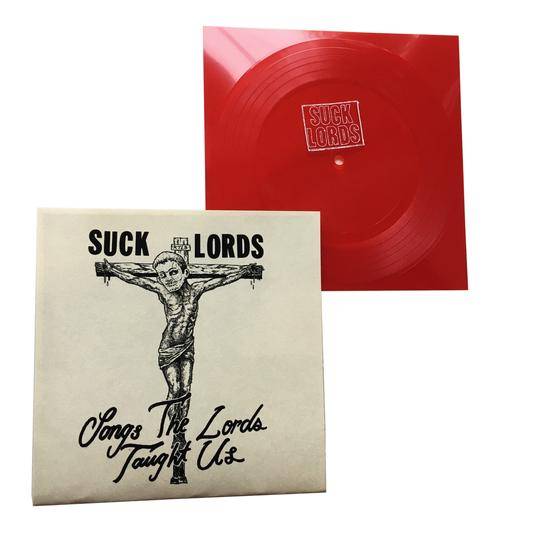 Pretty cool to title your raging hardcore record after a Cramps album! I don’t know why, but I feel like I’ve come to distinguish bands like Suck Lords and the whole Edger scene as my mind’s counterpoint to all the spikey punk in this world. That’s not to say I don’t like spikey punk, because clearly I do. For some reason, there’s something about Suck Lords that reminds me of the mid-00s/No Way style hardcore. That said, on this new release Suck Lords attack vicious, chaotic and fast-as-fuck USHC with surgical acuity. It kinda feels like Suck Lords had something to prove by squeezing 5 songs onto one side of a 33rpm flexi. There’s no room to breathe, where every moment feels like they discussed “What else can we do that’s intense?” There’s moments where the speed is almost blast beat territory, where they push the Negative FX tempo to its extreme. Still though, at their fastest and most intense, what the band is doing musically is super in the pocket and intelligible. I broke a sweat blasting this thing. Definitely recommended. 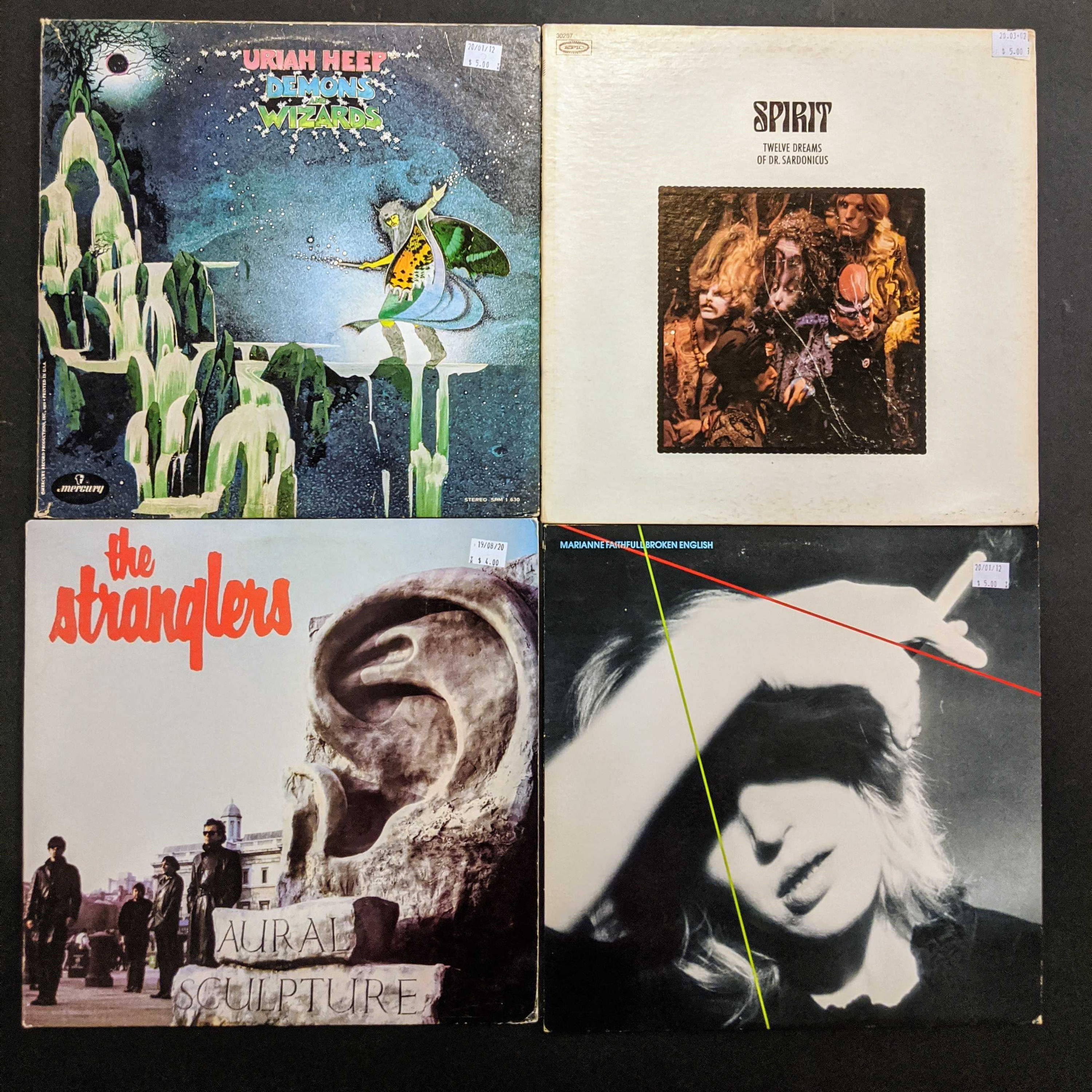 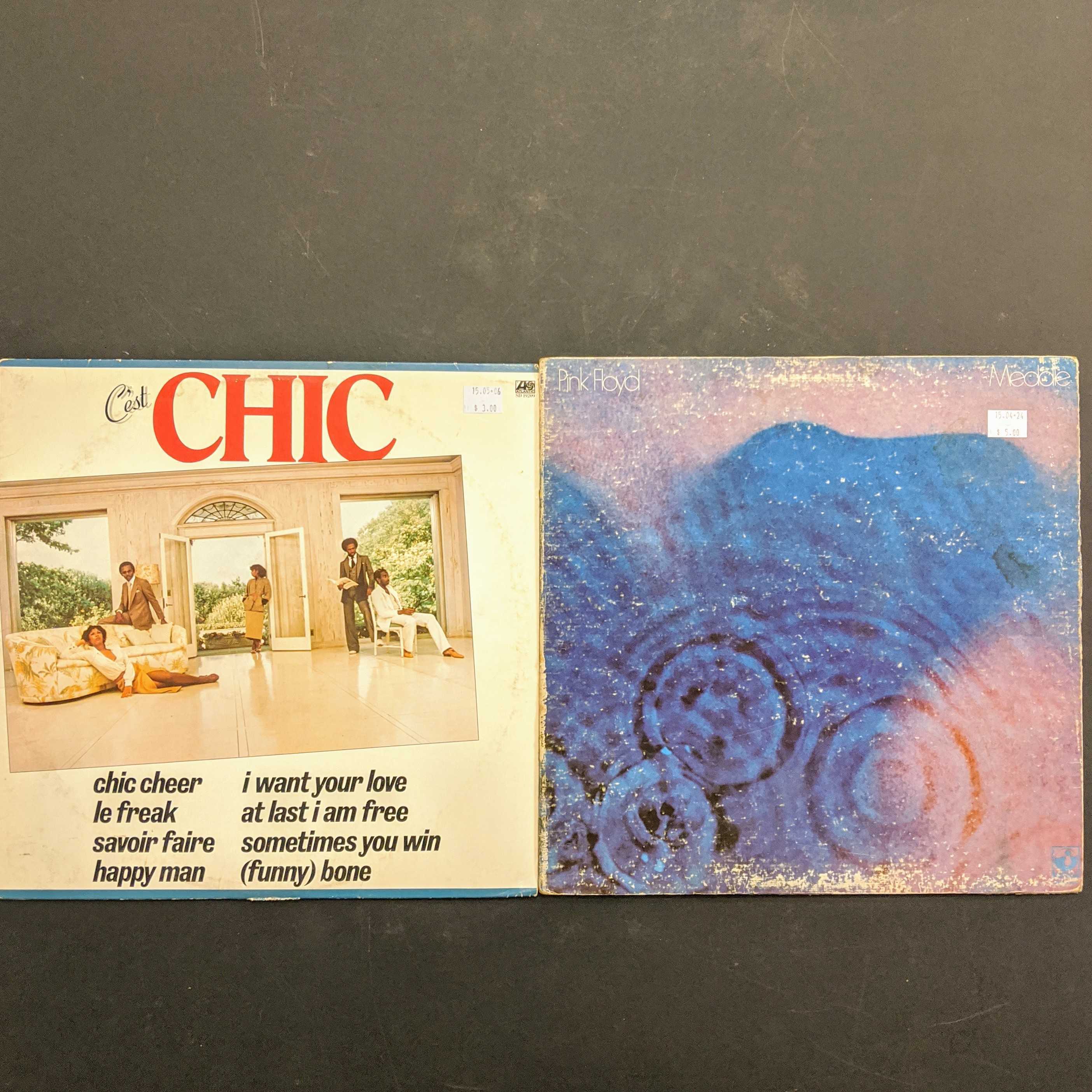 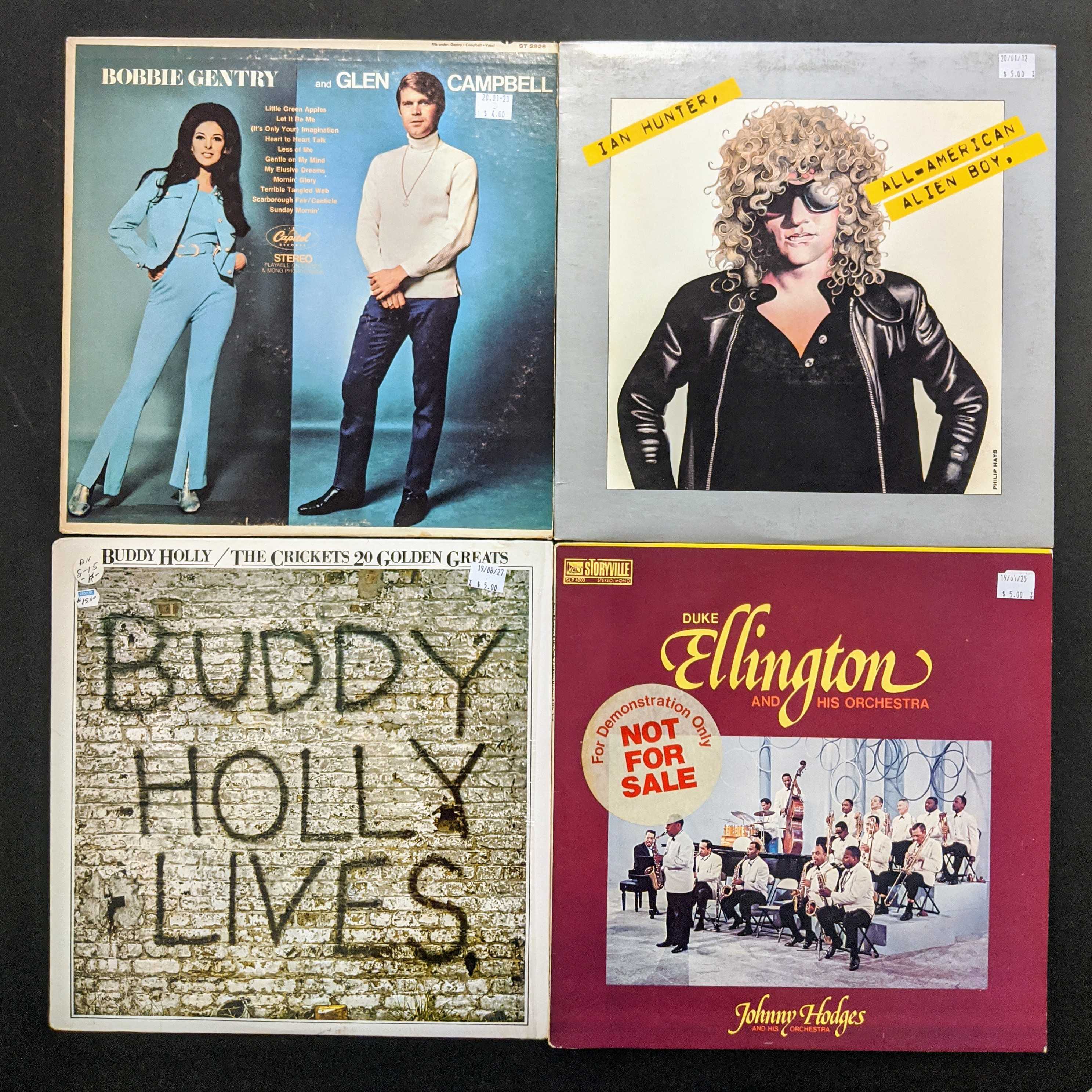 Hello everybody. I hope you are all doing well?

We are still working hard on getting records listed on our website for you and with that in mind it’s time for another addition of Dom’s Digs, where I go through our Bargain Bins and pull out some good used records that won’t hurt your budget. So, with no further ado and in no particular order here are this week’s ten picks.

There you go. Another ten records for your collection and enjoyment. Check out our Instagram for videos of other bargain records and get in touch if you would like to order any of these titles and/or add them to an existing webstore order. You can also check our our currently available bargain bin listings on our online bargain bin.

Honorable mention this week goes to Classic Era Hip-Hop, which has been blasting all day here at Sorry State. We enjoyed:

That last one we have an original copy of here at the store.

All of these sample based hip-hop records sound just as vital and fresh as they did thirty years ago. Man, where did the time go?