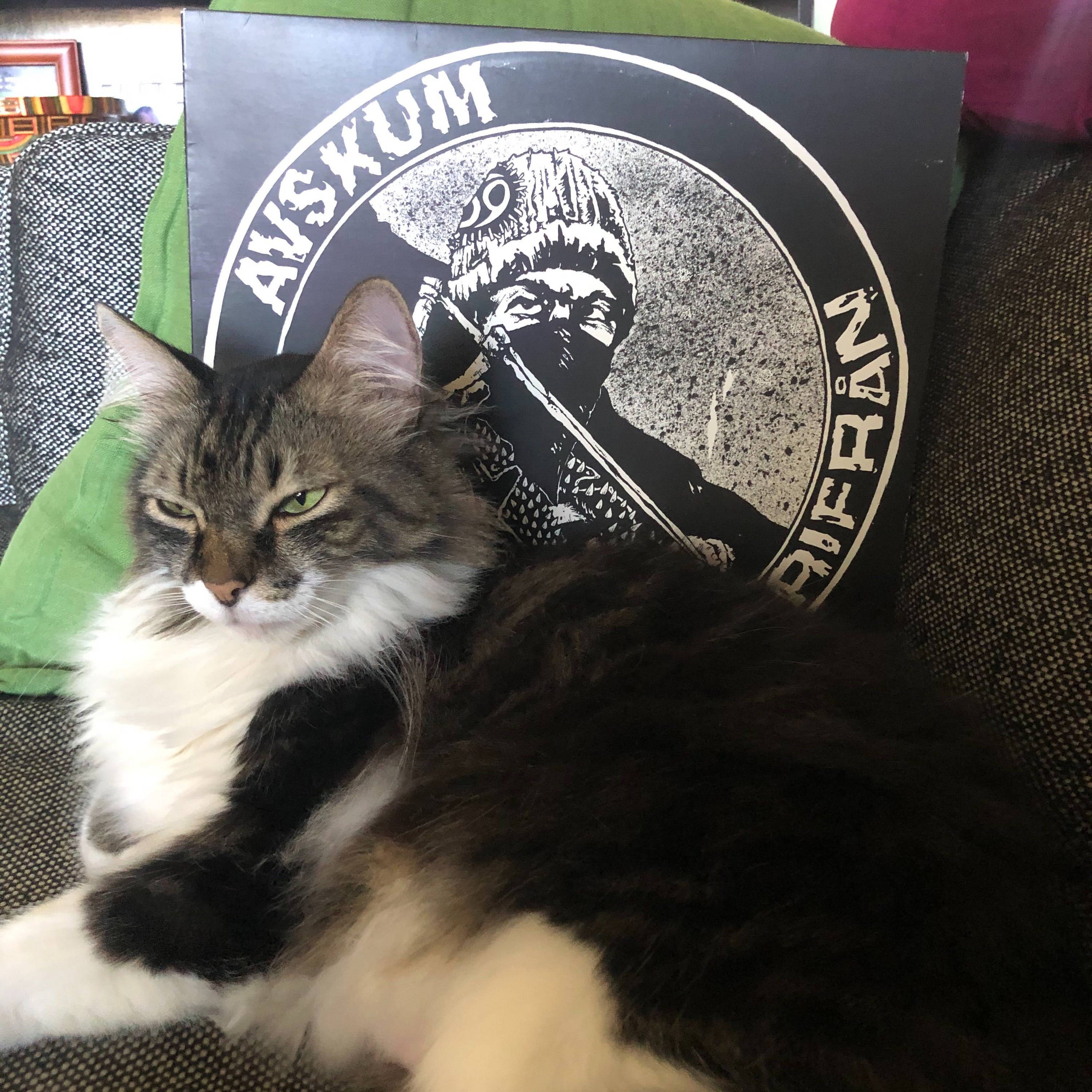 Earlier this week I was listening to this Avskum LP (which is something I do often), then I saw on Prank Records’ Instagram that the band is coming to the US for a “final” tour. Sadly, the tour isn’t hitting the east coast of the US so I won’t get to see it, but if you are able, you should go. Even if you can’t, I encourage you to pick up any record you see with Avskum’s name on it. Despite the fact that the band started all the way back in 1982, I don’t think they’ve released a bad record (or, if they have, I haven’t heard it). Their 1984 EP Crucified by the System is a classic of Swedish d-beat, and their sound continued to develop (without changing too much) throughout the 90s and 2000s. On Uppror Underifrån Avskum incorporated heavier, more complex chords into their punishing attack and made a modern d-beat masterpiece. Prank mentioned that they’ll be repressing Uppror Underifrån for the tour, so if you don’t have it already, you should pick up the repress once it’s out. 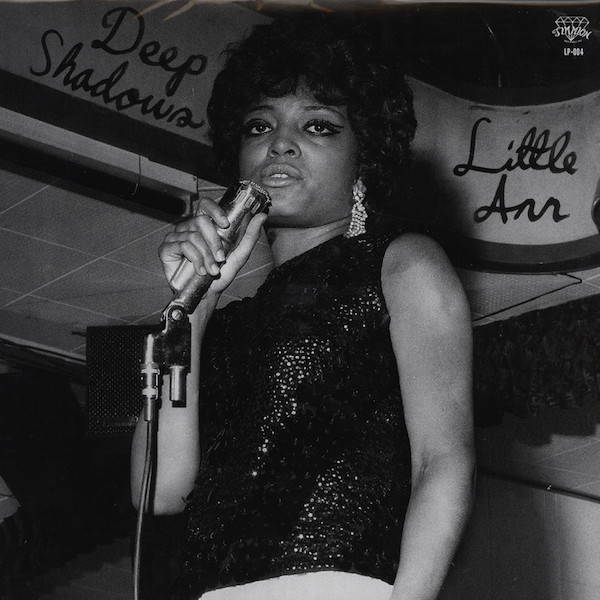 Whilst flicking through our racks here at the store I noticed we had a copy of this superb soul record and wanted to draw your attention to it and the artist concerned.

Chicago native “Little Ann” Bridgeforth was a soul singer who recorded in the late sixties/early seventies. She had a single on Ric-Tic in 1968 and was then taken under the wing of the great Detroit producer Dave Hamilton. He cut almost an album worth of material with Ann but for whatever reason those sides never saw the light of day and remained in his tape vaults for twenty five plus years until the chaps at Ace/Kent Records from the UK whilst researching and compiling tracks for a series of releases of Hamilton productions came across the tapes. Over the next few years these cuts were released on several different Kent Soul CDs and seven inches. Those 45’s were quickly snapped up by eager soul fans and DJs like myself and now command top money. Then around 2008 the Finnish Label Timmion put out the collection Deep Shadows which gathered all the key tracks that had appeared at that time. It’s only nine tracks and barely thirty minutes of music but when the quality is this high, who cares? Just lap it up and enjoy. Kent did finally put out their own LP version which includes additional alternative versions of some tracks but I dig the Timmion version and prefer their cover.

Dave Hamilton was a vibes player who put out a record Blue Vibrations in 1963 and worked as a session player at Motown. His 45 Pisces Pace from 1970 is a sublime groove and barely leaves my DJ box. As a producer he built up quite a portfolio of tunes and tracks and as was the case in the day would use the same backing track for different artists and either had them sing the same song or had completely different lyrics written for the tune. Some of the Little Ann tracks were also used for another artist O.C. Tolbert. For me the highlights of the Deep Shadows collection are the tracks Who Are You Trying To Fool and Sweep It Under The Shed. The latter a tune that always has people coming up to me when I spin it to ask about it.

The internet is a great tool to search out these songs and sample them and then if you dig them as much as I do, you can come in to Sorry State and buy our copy or search out one from your local favorite record store. I urge any soul fans out there to do so. You will not be disappointed, I guarantee it.