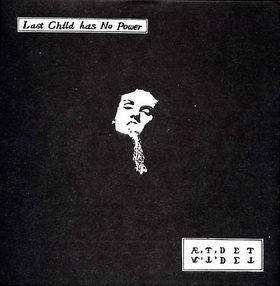 There were so many good new records in the shop this week I didn’t spend a lot of time listening to other music, but I spent one evening sitting on the couch putting together a YouTube playlist of obscure Japanese punk EPs that I’ll never own. One EP I was listening to that I’ve never heard much chatter about is the Last Child Has No Power EP from A.T. Det. I know essentially nothing about the band. As far as I know this 1985 EP on More Records is the only thing they released. According to Discogs, More Records only had four releases, including another incredible, underrated EP by Headless and the infamous State Children EP Bomb Shelter for Money Making. Anyway, Last Child Has No Power is a killer slice of metallic Japanese punk with the crazy guitar leads and gruff vocals we all go crazy for. 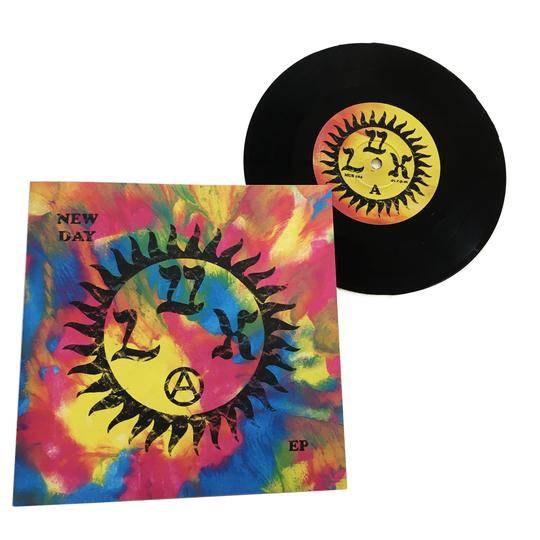 Lux: New Day 7” (La Vida Es Un Mus) This Barcelona punk band return with a new 4-song EP, following up their 2017 full-length, which I was a big fan of. Lux’s sound brings to mind other contemporary bands like Exotica, where they fuse UK82 style pogo punk with the interesting rhythms of anarcho punk. The catchy basslines are drenched in chorus, bringing a gothy sensibility as well. The drummer Louis, who has played in Fata Morgana, Good Throb, and a whole bunch of other bands, brings a powerful but primitive approach to the drumming, almost tribal, where it basically sounds like he's muscling through it. The vocals, which I believe are sang by the same vocalist as that band Sect, are super up front in the mix and have an interesting vibe being double-tracked all the way through. I feel like the vocals are the focal point of the band. They almost have a shrieking, banshee like quality at times, but what makes them distinct is the great sense of melody and vocal hooks, which are hard to pull off tastefully in hardcore punk these days. Killer EP. 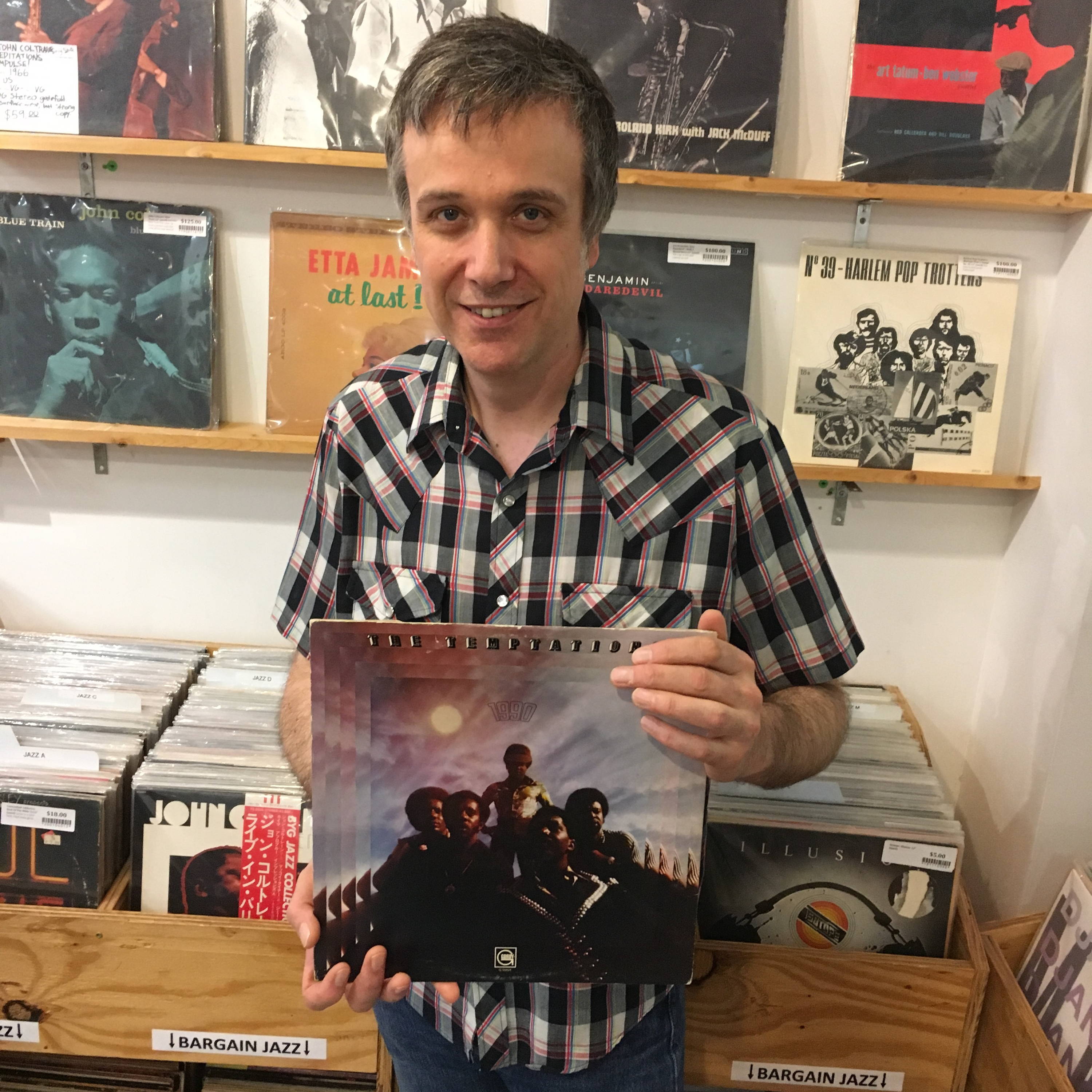 Perhaps at first glance this may seem like an odd choice but really it isn’t, so stop all the snickering at the back. Firstly, The Temptations are legends and their greatness doesn’t need debating nor does pretty much anything that came out on Motown and secondly this record kicks ass and is worthy of your time and investigation.

I am a huge fan of records that are common place, cheap and good. The type of records that if they had come out on a small label by an obscure artist would be a collector’s piece and fetch big bucks. This is definitely one of those. We sold the copy I was playing in the store for $5. Two customers almost got into a bidding war with each other to buy it but I assured them that it wasn’t a rare record and another copy would be easy to find.

So why all the fuss? Well the record was titled 1990 and it seems that that The Temptations got into a time machine and visited not only the 90’s but present day America too. The title track “1990” and “Ain’t No Justice” both sound ever so appropriate today, with the lyrical content of “Ain’t No Justice” really hitting the present day mood of the country.

A big reason why this record is so great and why other Temptations records are also just as good is down to their producer Norman Whitfield. One of the Motown producers that helped shape the sound of the label during the late sixties and seventies and introduced psychedelic rock and trippy funk sounds to the label. His work with not only The Temptations but The Undisputed Truth is so revolutionary for the times and really brought the Motown sound up to date and indeed into the future. Just like at Chess/Cadet records where Charles Stepney was creating magic for The Rotary Connection and at Capitol & Reprise where David Axelrod was producing future sounding records for himself and acts like The Electric Prunes, at Motown Norman Whitfield was the man. He used The Undisputed Truth as his experimental band and often tested productions out on their records before having other bigger names like The Temptations record their versions.

On 1990 the music is handled by the Motown session players including Funk Brother James Jamerson on bass and James Gadson on drums. Detroit guitar legends Dennis Coffey and Melvin “Wah Wah” Ragin bring the heat with tasty licks a plenty and on keyboards Earl Van Dyke adds his sublime touches. Vocally the group sound on top of their game and on 1990 we get to hear them shooting the shit in the studio and chatting about the state of the world. It’s entertaining and sort of predates the whole skit thing and studio chatter that became a must have for hip hop records of the 90’s and 2000’s. In fact, I was playing the record at home and my girlfriend came in from the other room and asked whether this was Outkast that was playing. Actually, a perfect response and a tribute to the how forward thinking Whitfield was with his productions.

When you play the record, the first couple of tracks sound like the sort of funky soul you expected from the record. Third track “Heavenly” serves as a sorbet to clear your palette for the rest of the record. From then on, the time machine is fired up and we are in the future. It’s ripping soul with funky guitar on “You’ve Got My Soul On Fire” and then the previously mentioned social commentary of “Ain’t No Justice” and on side two “1990”. The record ends with “Zoom”, almost fourteen minutes of brilliance. A truly awesome listen and a record that you can pick up easily and cheaply. Go find your copy.