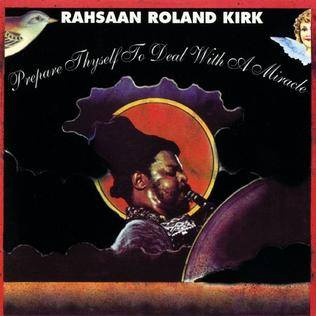 Since Dominic is out sick this week and wasn't able to do a staff pick, I suppose I'll pick up the slack and tip you off to a cool jazz record that you can still get pretty cheap. I don't remember exactly how I stumbled across Prepare Thyself to Deal with a Miracle. Lately I've been spending time exploring what some people call Third Stream music--an early 60s phenomenon that found the jazz and classical worlds dipping their chocolate into each others' peanut butter--and I think this might have popped up as I was reading more about records like Miles Davis's Sketches of Spain and Bill Dixon's Intents and Purposes (which I'm still looking for a copy of... I stupidly didn't keep one when we were carrying the Superior Viaduct pressing in the store). The orchestration on this record connects it to the Third Stream, but some minimal research shows me that this is more often described as a soul jazz or spiritual jazz record, and if you're a fan of Alice Coltrane and Pharoah Sanders' work you'll find a lot to love here. While there are some slightly squeaky moments, the lush arrangements and chill vibe of this record make it a perfect spin when you get home from a long day at work and need to unwind. And original copies usually go for around $15, so you don't have to break the bank for it.

But what the heck do I know, I'm composing this while listening to Napalm Death... 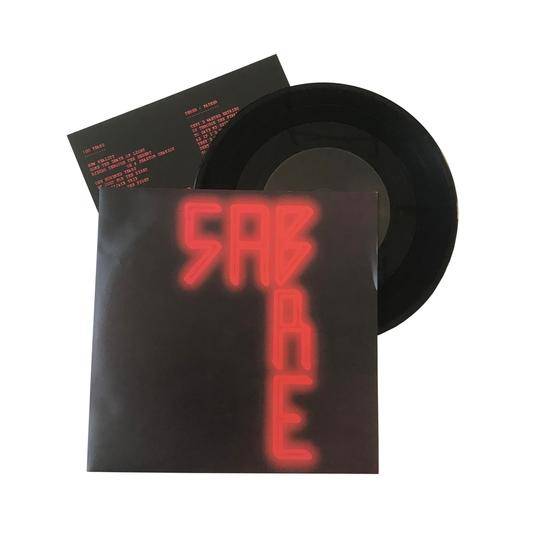 Sabré: S/T 7” (Erste Theke Tonträger) Daniel drew my attention to this new 4-song EP by this Oakland-based hardcore band. The description on bandcamp for this record compares Sabré to a lot of UK82 bands like Last Rites and Attak. To be honest, I feel like this comparison sells them short. Beyond the 1-2-1-2, umpa umpa beats and maaaaybe the vocal approach, I really don’t hear that at all. Particularly in the guitar work, I detect a lot of eerie and noisy, yet melodic weirdness that reminds more of Midwest hardcore bands like Effigies, AOF or even Die Kreuzen at times. Maybe this wasn’t the band’s intention, and not to take anything away from UK82 because I love that stuff, but I feel like the music is just too interesting and gnarly to be compared to No Future-style street anthems. I think this EP is fucking killer.

Speaking of killer, a couple new tracks by Canadian crushers SHIT got got posted on the La Vida bandcamp. Had no idea these were coming, but no surprise, I like what I hear:) 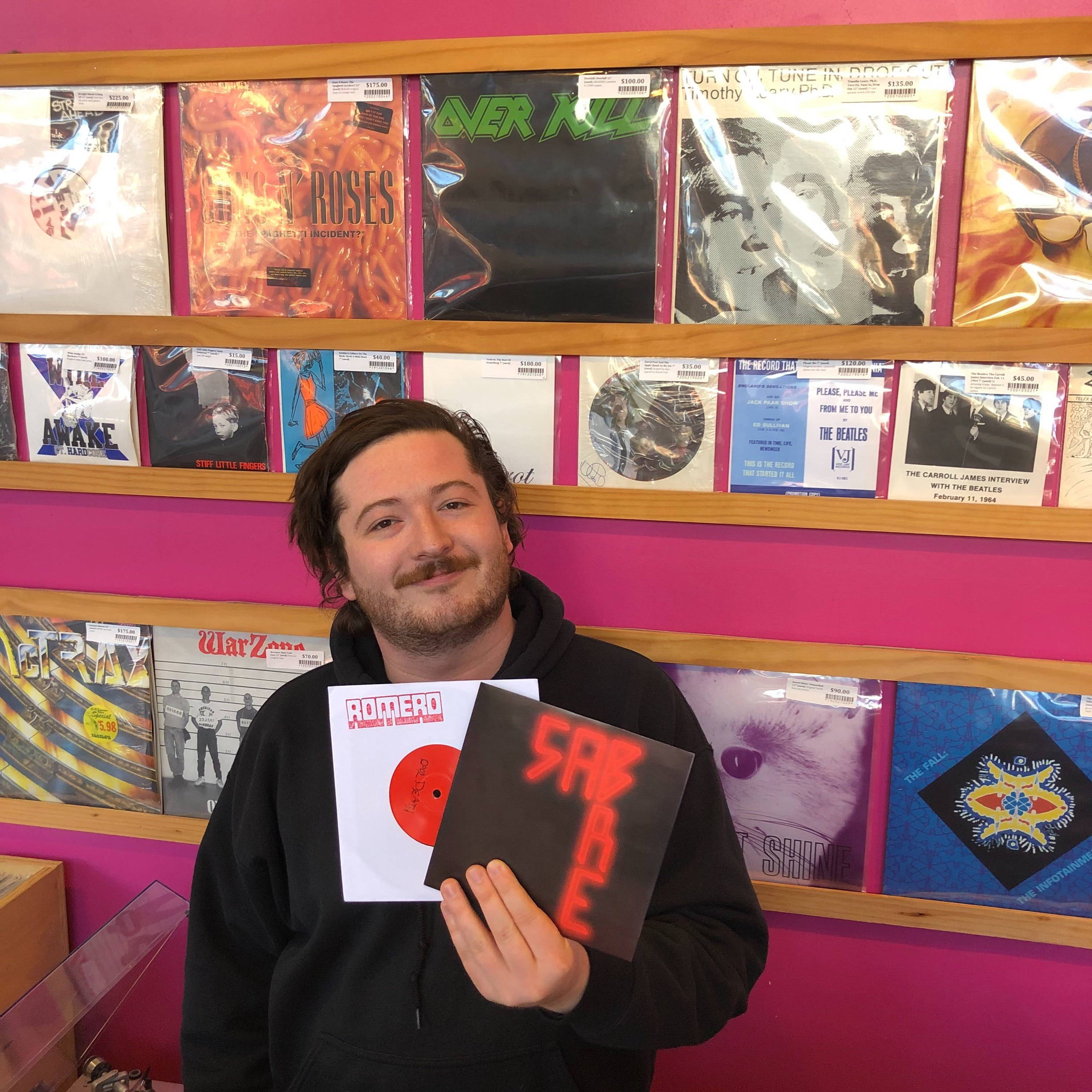 Sabre: S/T 7" (Erste Theke Tonträger) Great Bay area hardcore punk featuring members of lots of other greats. If I didn't know any better, I'd say at parts it sounds like an Oi! band (The vocals remind me of Blitz). Either way, I think this 7" is super refreshing and exciting to listen to. I can hear so many influences including Oi!, US hardcore, and a little bit of revolution summer sounding guitar leads with gothy effects on top (maybe that's a reach, I'm just callin' it how I see's it). If you're looking to hear something that feels new and not the same washed up stuff, check this out!!

Romero: Honey 7" (Cool Death) Super solid single all the way from Melbourne, Australia. When we got this in the shop Daniel said he thought that this would be right up my alley, and he's right. You can obviously hear the heavy power pop influence, but the sound isn't confined to the sonic box that I feel like so many power pop bands of today stick to. This single takes that and transforms it into something a little different, a little bit more modern (particularly in the vocals). Straight up, to me it sounds like a perfect mixture between Exploding Hearts and No Doubt... and it's sick. 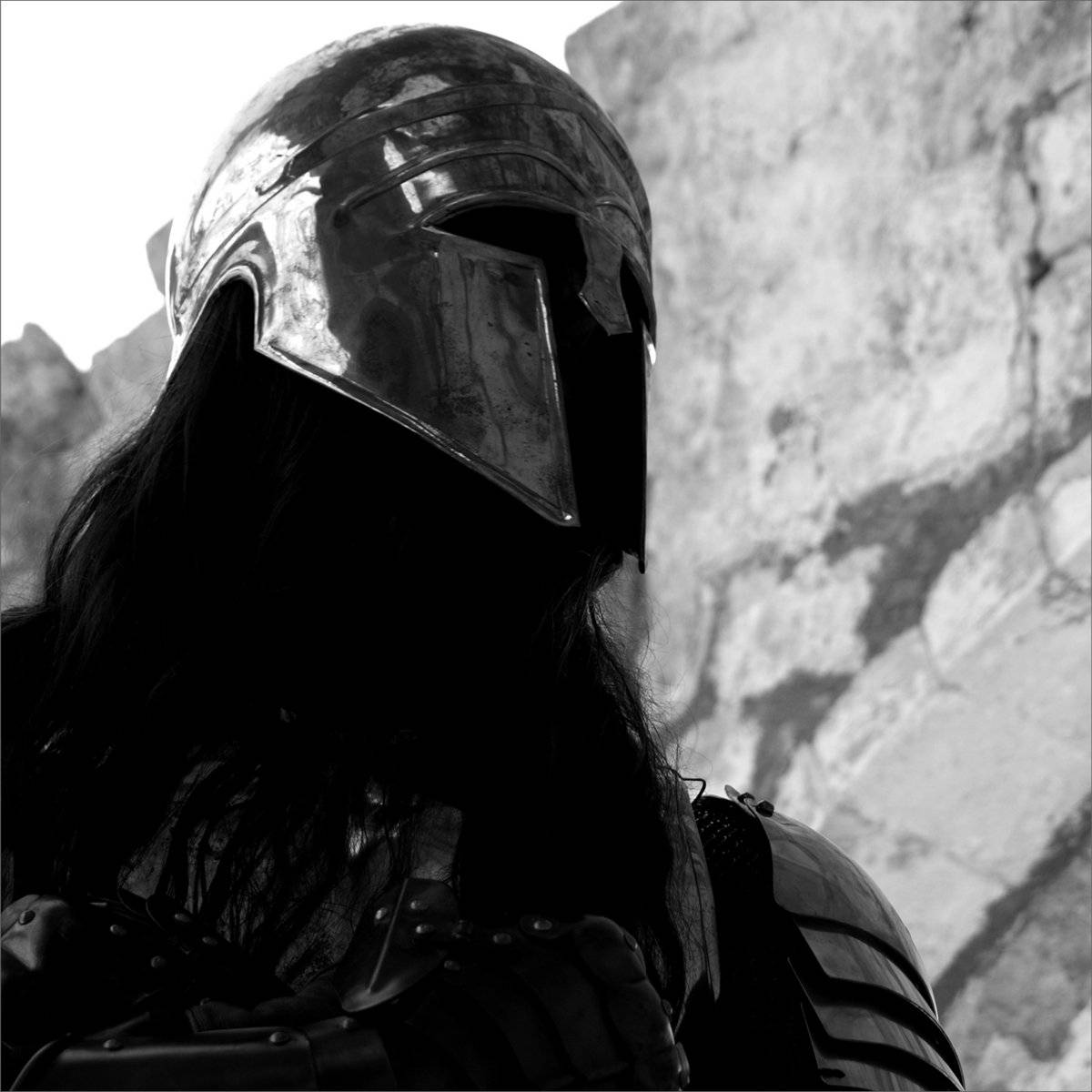 Hailing from Athens, Greece, Nocternity has been decimating the underground with their dismal and merciless sound since the late 90's. Harps of the Ancient Temples is their most recent full length released on Iron Bonehead Productions. This band's discography has been my go-to music the last few months for the silver sky/ gloomy/ cold weather. Andreas Bauer's vocal style paired with the overall tone of the instruments on this album can only be described as evil, entrancing, devastating, and totally overwhelmed with emotions. 10/10 Recommendation of pure Greek Black Metal.