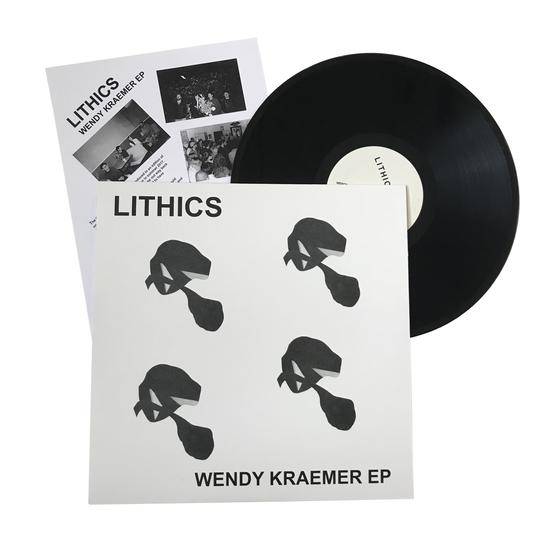 Portland’s Lithics have been around for a few years now, having released two full-lengths and an incredible single on Thrilling Living, which featured one of my favorite songs of the past several years, “Photograph, You of.” Wendy Kraemer, though, isn’t a new full-length but a vinyl re-release of an earlier cassette. Lithics’ sound on their other records is stoic, precise, and maybe even a little cold, but Wendy Kraemer is different, collecting practice tapes, home recordings, and other less polished audio artifacts. You’ll recognize many of the songs from the versions that appeared on the records, but these versions are loose, warm, and intimate. It feels like looking through a great artist’s sketchbook, and I love it. If you’re a fan of Lithics, this is a must-hear, but there’s no reason that unfamiliarity should stop you from sampling this lo-fi gem. 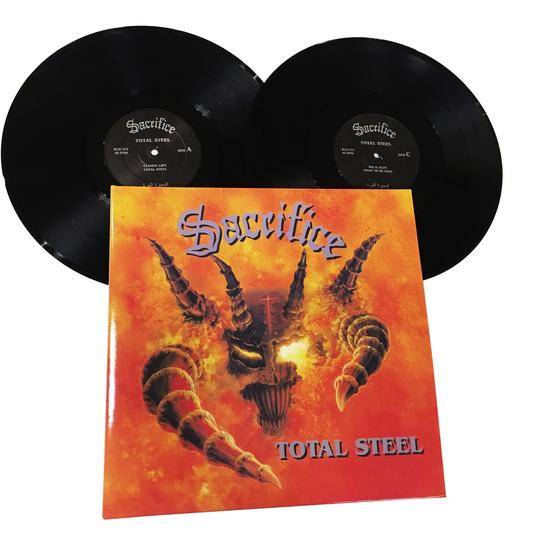 I’ll start with first impressions: When I first saw the artwork on this record, I thought to myself, “Wow, this literally looks like a 90s-era Motörhead record.” -- both by the artwork and of course Sacrifice also being the title of a 90s Motörhead album. Funny enough, after listening to “Total Steel”, I don’t think I was too far off.

Sacrifice is a metal band from Japan that was active from the mid 80s into the early 90s, and to be honest, they really weren’t on my radar until this reissue. Bitter Lake has done some killer reissues of Japanese bands over the last few years, but until now, they’ve seemed to mainly tackle post-punk and hardcore -- so a thrash metal album from 1990 was a bit of a surprise. I came to learn that Total Steel is actually Sacrifice’s 2nd album, and that their debut Crest of Black is considered a Japanese metal cult classic. I went back and checked out Crest of Black, which has a much rawer and darker sound, almost like Venom or Possessed. To my ears, Total Steel is a huge leap from their first record. It feels more ambitious in terms of musical execution, tightness and amazingly heavy, but crisp production. The guitarist’s lead playing on this record is absolutely blistering.

One of things that Bitter Lake’s description discusses is that perhaps part of the reason Total Steel isn’t held in as high of a regard as the first album is that in 1990 it was only released on CD. Crazy to think that 2020 is the first time this record has ever been available on vinyl. Hopefully now all you punk-metal degenerates will get hip to this Sacrifice record because I think it’s a monster.