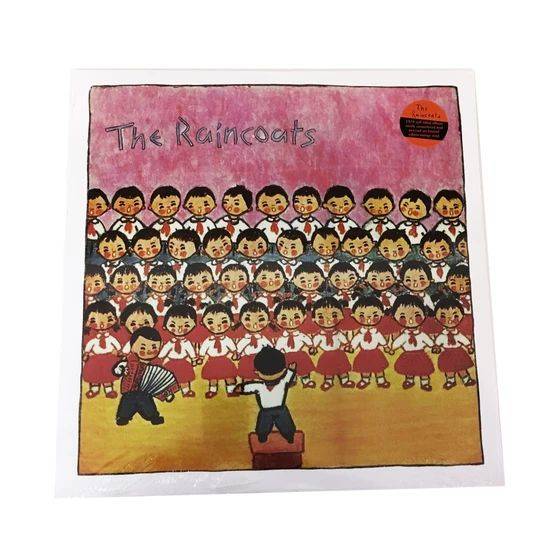 I seem to remember a few represses of the Raincoats’ debut LP over the past few years. Kill Rock Stars bills this one as a “40th Anniversary Edition,” which doesn’t mean anything except colored vinyl and a new hype sticker. This record doesn’t need bells and whistles, though, as the music already contains more than enough of them.

While the Raincoats have connections to the ’77 scene and critics tend to view them within the context of post-punk, this album sounds like it’s arguing against those movements as much as it is pledging allegiance to them. Listening to this record feels like peering into the briefcase in Pulp Fiction, mystical, beautiful, yet somehow also secret and private. It’s brimming with possibility and discovery similarly to post-punk landmarks like PiL’s Metal Box, Siouxsie & the Banshees’ Juju, or Wire’s Chairs Missing, but it’s also nothing like any of those records.

Any way you slice it, the Raincoats' debut is a landmark album, and awakening to its beauty is like achieving some lower level of spiritual enlightenment. 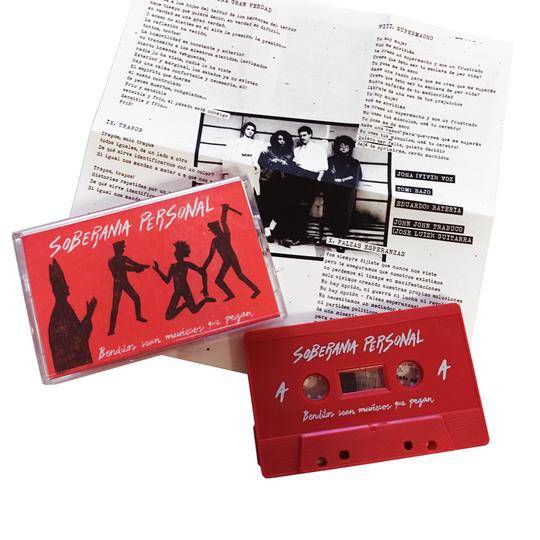 Killer reissue! This recording by Soberanía Personal, a hardcore band from Buenos Aires, was originally released in 1988 and was only available on cassette. It’s a shame this record was never properly released as an LP in its day, because this thing smokes! It’s surprisingly good fidelity and very well recorded. Most of the songs center around pogo/umpa-umpa style drumming with blazing riffs that sometimes get dissonant in a Die Kreuzen-y kinda way. The major standout though is the vocals, which are vicious but also have a sing-along, melodic vibe at times. The mix of sounds is very cool and unique. I was blown away upon first listen. There’s no reason why this shouldn’t be considered a classic hardcore record. But then again, what do I know? Maybe Soberanía Personal are considered rockstars in Argentina. But check this out if you've never heard it! 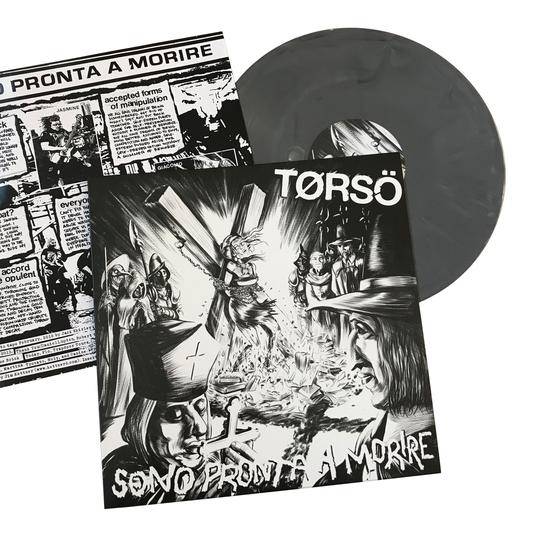 It had been years since I had listened to this record, but while processing the third press (Woah!) of this here at the store I gave it another spin and fell in love with it again. I feel like it would be easy to catagorize Torso as a "d-beat" band, but that's not how I see them at all. It's totally raging hardcore with perfect hooks. It's what happens when a bunch of straight edgers listen to a lot of Totalitar (that description doesn't sound very appetizing, but don't knock it til ya try it). 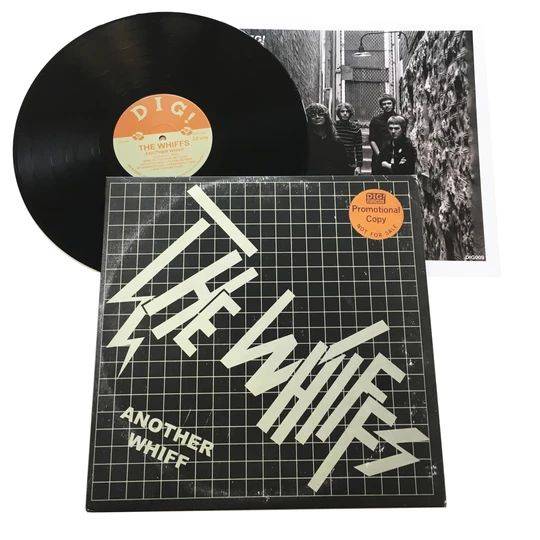 I was talking with Jeff about how I remember not loving the first Whiffs LP, but I threw this record on and said out loud, "FUCK I love this". The Whiffs are channelling that '77 sound that the '77 bands channelled from the '60s sound. I'm picking up on some heavy Nerves, Buzzcocks, Boys, and Undertones vibes. I also hear some 90s sounds reminiscent of the Gin Blossoms and The Lemonheads, and some very apparent Exploding Hearts influence. Need I say more? Throw this record on and have some feelings. 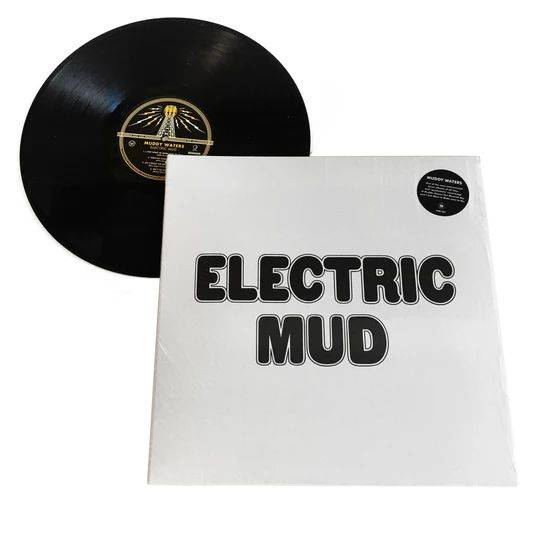 This week I invite you to wrap your heads around a terrific psychedelic blues record by the great Muddy Waters. If you already own a copy of this classic slab of wax then congratulations to you, go put it on, but for those who have not added this LP to their collection yet, your friends at Third Man Records have a nice and affordable version ready for you.

This record caused a little controversy amongst the blues purists when first released and famously Muddy himself was reported not to have been a fan, although when sales figures came back and it was time to make another, he was more than on board. Howlin’ Wolf on the other hand was not such a big fan of his “psychedelic” record and his quote regarding that was actually used as an album title.

But back to Muddy and Chicago in the late sixties. The year before, 1967, Marshall Chess formed Cadet Concept Records as a subsidiary of Chess Records with the intent of reaching the younger “Rock” audience. The first project was the great Rotary Connection featuring Minnie Riperton. I would encourage you to seek out those records as they are excellent. Using some of the same musicians that played on the Rotary Connection, in addition to bringing in some of the hippest jazz rock session players in Chicago along with the talented Charles Stepney as arranger and producer, the idea was to create a concept record that would appeal to the blues crowd and the new, younger, rock generation alike. The results pleased some but did have a polarizing effect on many listeners. The record sold fairly well initially but seemed to disappear from view fairly quickly. The reception in overseas countries such as England and France was much better. Over the years, fans caught up with the record and it slowly became quite a collector’s item and prices for original copies began creeping up. Its appeal reached DJs and Producers who began plundering its grooves for samples and beats.

I personally have used the record in my DJ sets for many years and still get people coming up to the booth to check who’s playing whenever the sounds of “Tom Cat” wail through the venue.

The plain white cover (there was a black one too) opens up to fantastic shots of Muddy having his hair processed at a beauty salon. It’s pretty awesome and similar to photos of James Brown doing the same that I recall from one of his albums. The music is all fantastic and the band build upon the basis of blues classics like “I’m A Man” and “Hoochie Coochie Man” and take them from mid-century Delta to Twenty First Century Asteroid Belt style with the use of fuzz and wah-wah pedals, squealing saxophone, grooving organ and head nodding, hip-hop style beats. This is a record for then, now and tomorrow. Dig it baby, it’s electric. 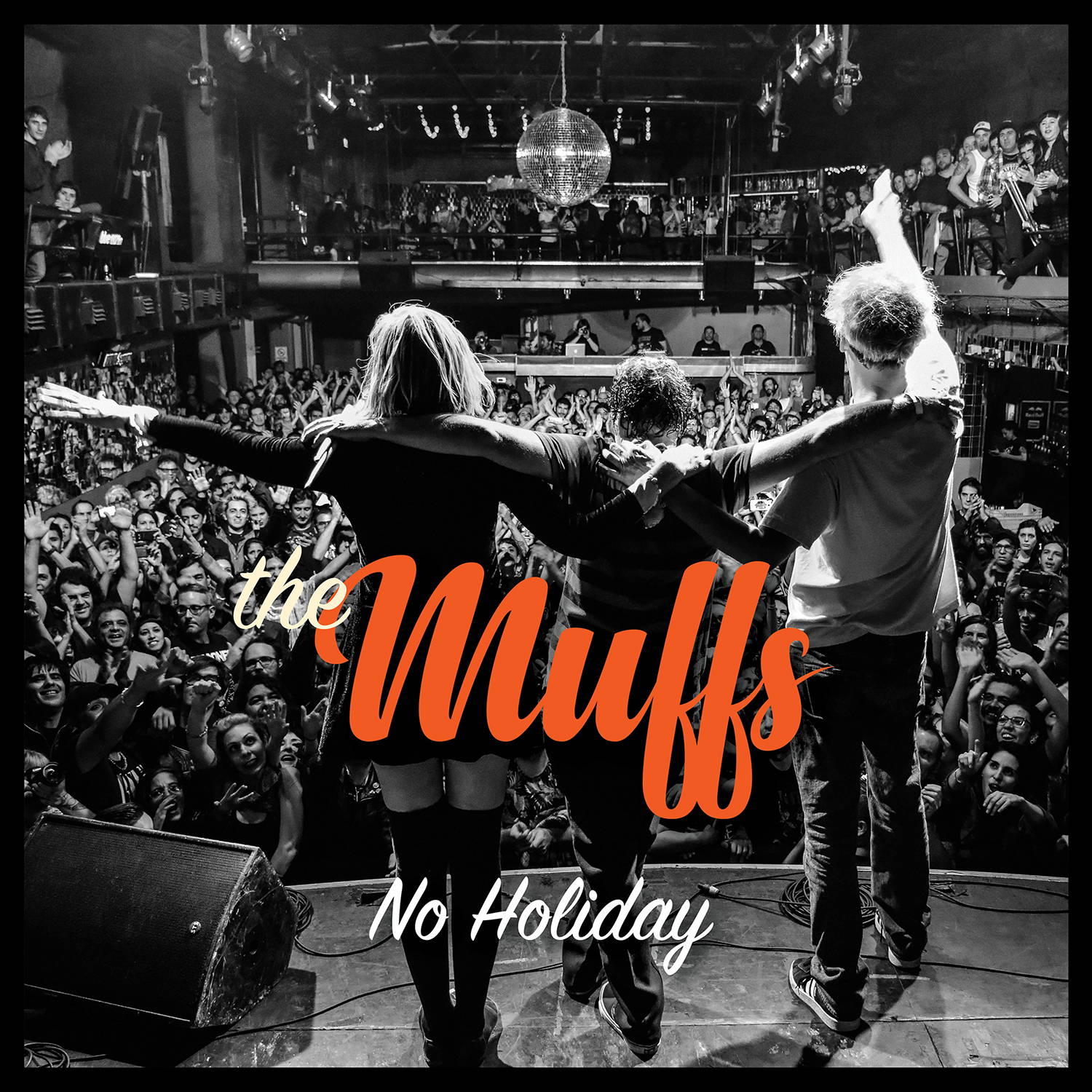 The Muffs - No Holiday LP (Omnivore)

The final, posthumous Muffs record is an uneven production, with some material sourced from demo recordings, but the late Kim Shattuck’s riffs and growl sometimes sounds better without the commercial polish The Muffs enjoyed in their fruitful 90s heyday. It’s a heart-searing document of a now-vanished talent, relishing her last breath. If you do nothing else today, at least read this article documenting how The Muffs recorded this album in the midst of Shattuck’s fight with ALS shows how great a feat this is.