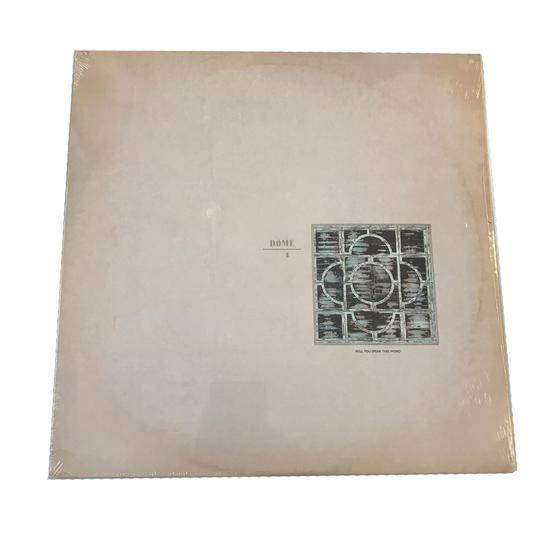 I’m a huge fan of Wire; in fact, if push came to shove I’d say that Pink Flag is my favorite record ever. However, until this recent round of reissues on Editions Mego, I'd barely listened to Dome. Dome is the project that Bruce Gilbert and Graham Lewis started after Wire’s original dissolution in 1980. Critics tend to regard Gilbert and Lewis as the arty / experimental yang to Colin Newman’s poppier yin, and the 4 LPs that Dome released between 1980 and 1982 have a lot to do with that reputation. They certainly take up the thread of conversation started on the less poppy moments of Chairs Missing and 154 and run with them, so if you think those records are front-to-back classics you may want to try Dome.

Dome 4 is the last record that the duo recorded during their original run, and it’s the most out there. They devote the entire a-side to one lengthy experimental track that integrates saxophone into the band’s usual palette of minimal instrumentation and tape manipulation.

Despite the more or less total lack of overt melody, there’s something engaging and memorable about Dome’s music, even at its most out-there points. And Dome won’t be too much for you if you’re into the weirder, more experimental end of Krautrock, modern classical music, or early electronic music. If you’re looking to try Dome, I’d start with their first LP as that’s the most accessible to the average Wire fan, but if you’re anything like me, you'll eventually add all four albums to your collection. 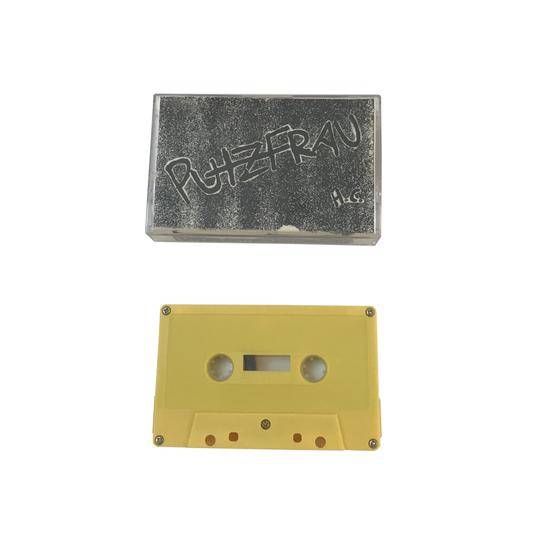 Putzfrau: Demo 2019 cassette - Wow, yet another rager from those pissed Portlanders over at Edger Records. The urgent, franticness of the riffs, along with the snarling, mean vocals reminds me of 80s US hardcore like Sin 34. That said, the recording on this Putzfrau demo is just thick, noisy and punishing. Super powerful. There’s only one song over a minute long -- the way you just need it to be sometimes. Love it, can’t wait for a vinyl release from this group. 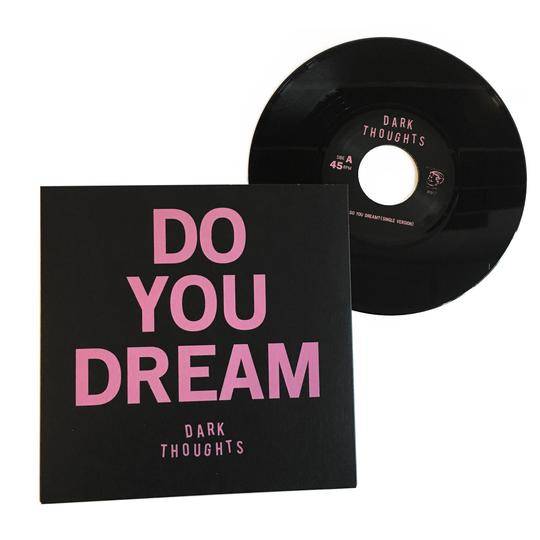 Dark Thoughts - Do You Dream? 7": I'm sure this has been written about in a previous newsletter, but I was out for a week or two. Dark Thoughts has stayed a consistent band in my life, a band that can never let me down. And this new single is no exception. They have really carved out where their sound fits... which seems to me to be somewhere between Ramones worship, 77 punk, and 90s pop punk. I can't get enough! Perfect bubblegum punk. Can't wait to get my hands on that LP in a few weeks! 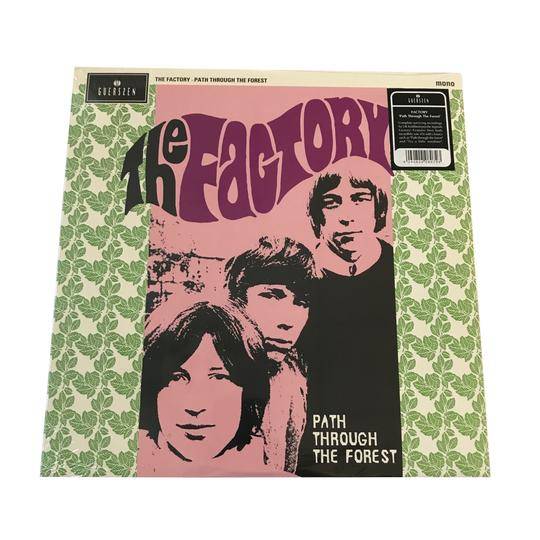 The Factory: Path Through The Forest EP. Guerszen 2008

Not a new release from me this week and not even a new reissue and actually something that we have stocked previously but a record that I keep on playing in the store and turning on whoever is there listening with me.

The Factory were a young group from England who came and went in the blink of an eye but during a few months in 1968 they managed to record and release two awesome pop-psych singles that rival anything being put out at the time and although at the time did nothing, have since gone on to be prized objects for those who collect psychedelia. Original copies have long commanded three if not four figures. The two songs that made their reputation and get people all excited are “Path Through The Forest” and “ Try A Little Sunshine”. The first came out on MGM and the second on CBS. Most peoples’ exposure came through the excellent compilation Chocolate Soup For Diabetics (Essential btw) and since then the tracks have cropped up on other collections. With this nice Guerszen release you get both sides of the two singles along with a couple of unreleased tracks and a previously unreleased version of Path with additional sound effects added. Cool.

So why all the fuss? What does it sound like? Think See Emily Play by Floyd as a starting point and take off from there. The producers throw every psych trick in the book at this one. You have sound effects, phased vocals, underwater bass, screaming guitar in a whirling and intoxicating maelstrom. The B-side to Path is a Paul Revere and the Raiders cover, “Gone” and the band to a more than capable job on that tune, turning it into an acid drenched pleasure.

Try A Little Sunshine is perhaps not as brain frying as Path but is still a great poppy freakbeat type number that would have sat comfortably on Who Sell Out maybe and if released by a more popular band would have been a hit for sure. It’s a driving number that climaxes with crunching power chords and pounding drums that make you want to play it again.

There is good pedigree behind these songs, Path was written by Clifford T. Ward whose demo for Path is worth a listen and Sunshine was written by John Pantry, another studio boffin who was responsible for a number of great lost British pop-sike moments. Do yourself a favor and seek this release out, it’s well worth it.