It's been a few days since we've posted anything new to the blog, so I'm sure all of you are jonesing for some new tunes. Here's where we point you toward some! 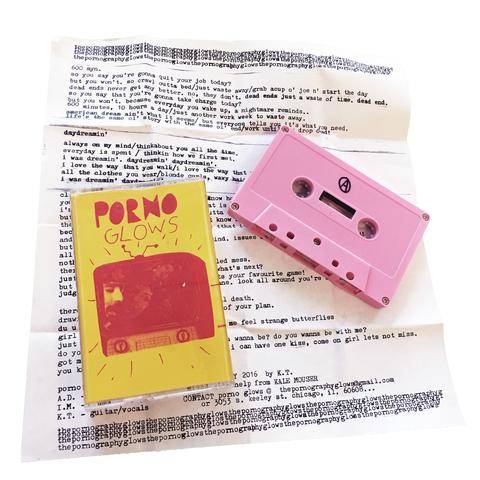 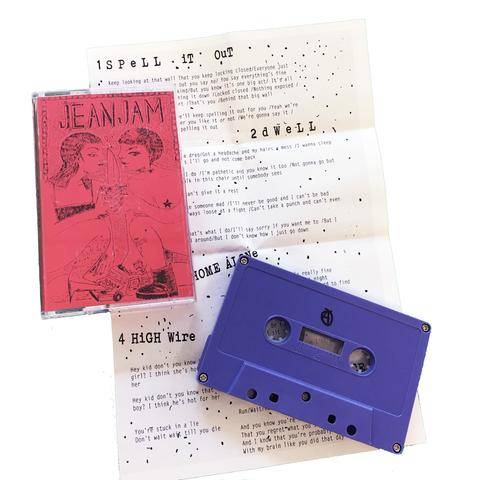 While we're hanging around the general Chicago area, let's check out this demo by Blystex. This demo was released on Foreign Legion Records, who has been putting out some really cool oi! over the past few years, but Blystex have more of a raw early punk sound. The fact that the singer sings in Spanish makes this recall the cadence of early Spanish punk like Ultimo Resorte, though I wouldn't be surprised if these folks had their fair share of UK82 classics in their collections as well.

Next we go full hardcore with the debut 7" from Testa Dura, a new band featuring Giacaomo, the drummer from Torsö, on vocals. The obvious inspiration here is classic Italian hardcore... it's a little more on the punk end of things than, say, Wretched... I'm getting a real Peggio Punx vibe personally, but if you like raw and nasty old Italian hardcore I would strongly recommend giving this a listen, as it's about as authetnic a take on the style as you're likely to find: 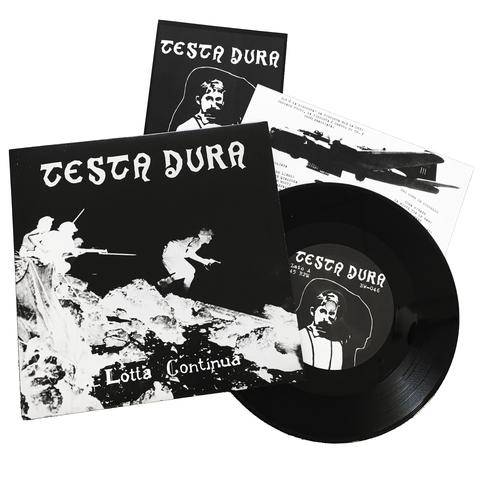 Next we head to Finland (which sounds good right about now as we're in the midst of a brutal heat wave here in North Carolina) for the demo from Puhelinseksi. Playing melodic punk with touches of oi! as well as the dark quality of Swedish bands like Masshysteri and Allvaret, this might be a little earnest for some of you out there but I think it sounds really fresh: 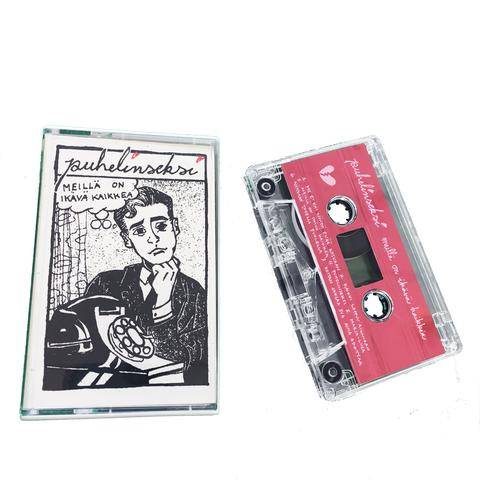 Next let's head out to Australia and get freaky with the debut EP from Spotting. Continuing the long string of great synth-punk bands coming out of that country over the past few years, this seems to bridge the gap between the swooshing synth sounds of Ausmuteants or UV Race with the songcraft of more '77-inspired bands like Helta Skelta: 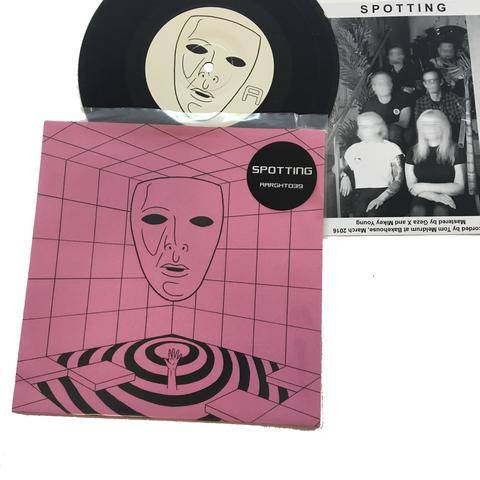 We'll finish things up with a couple of new singles on the almighty Total Punk level. I guess that I wasn't the only one who noticed that Andy Human & the Reptoids have been steadily getting better and better, and I'm stoked that they've moved to a label that will get the right people listening to them. And of course a track as great as "Refrigerator" is going to help that process along: 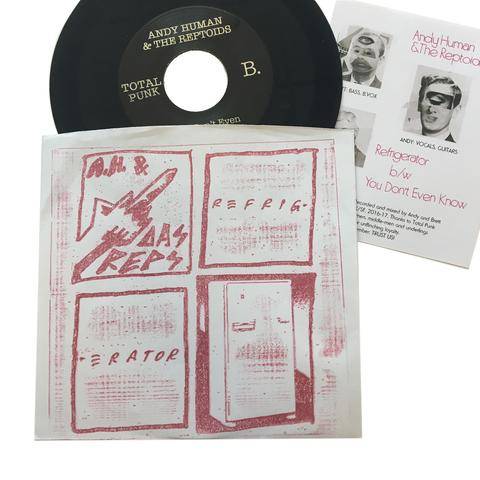 And finally, the new EP from Cleveland's Rubber Mate. Dark, weird, and uncomfortable, yet totally punk (naturally), if you're a fan of the demented sounds of Darvocets or Homostupids this should be a band you are watching very, very closely... 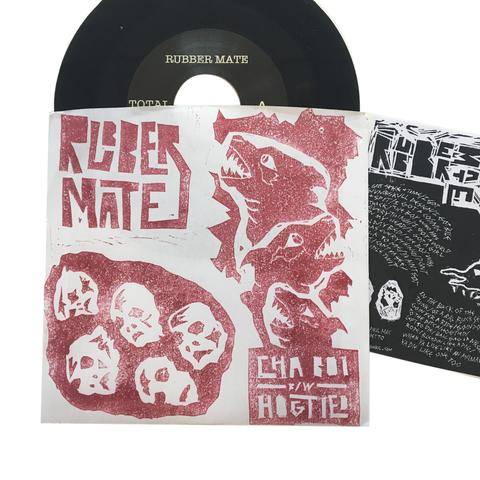