Record of the Week: Urin: Incydent 7" 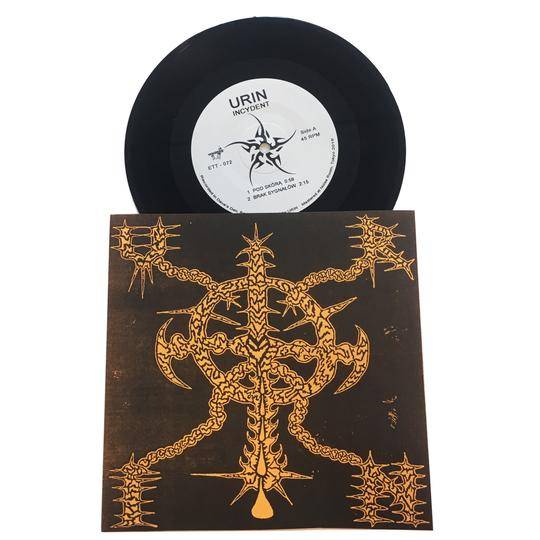 Urin: Incydent 7” (Erste Theke Tonträger) Ripping debut from this Berlin band featuring an international membership that pulls from several bands you already know and love. When I’m blasting this ripping 4-song EP, the thing I keep coming back to is the legendary Iconoclast footage from Flipside Video Fanzine… like that incredible footage (which I must have watched 100 times at this point), Urin sounds like they took the fastest Discharge songs and sped them up even more, to where listening makes you feel like you’re sticking your head out of the car window going 90 miles per hour in the middle of the night. As Gauze once told us, there’s playing fast and there’s giving the listener the experience of speed. Any garden variety power violence band might best Urin in tempo, but few things make me feel as amped-up as this does. Bonus points for the gritty recording and the 90s-style packaging, which (accidentally or as a piece of brilliant satire) is too large for the polybag it came with. This one is a highly recommended true cult ripper.

A band called Urin?  Wasn’t there a band called Piss? -- Well wouldn’t ya know it, I guess they share members!  From what I’ve gathered, Urin seems to be an international collaboration that was put together quickly between a few folks while they all had congregated in Berlin. The record label likens them to Shitlickers, and while Urin are definitely noisy, I feel like that description might be selling them a bit short.  There’s just more going on musically, and the record’s not nearly short-winded or boneheaded enough to be a direct aping of that style.  In terms of influences, Urin definitely sounds more mid-80s Japanese punk to me. On a track like “Zknów To Samo”, drawn-out, slithery repeating basslines build intensity under swells of feedback and heavy tom rolls before catapulting into some vicious hardcore.  Corey, who played in GLOSS and Vexx, lending drum duties is definitely the secret weapon, bringing some serious swing and power. Definitely one of the better “raw punk” records I’ve heard in a while. 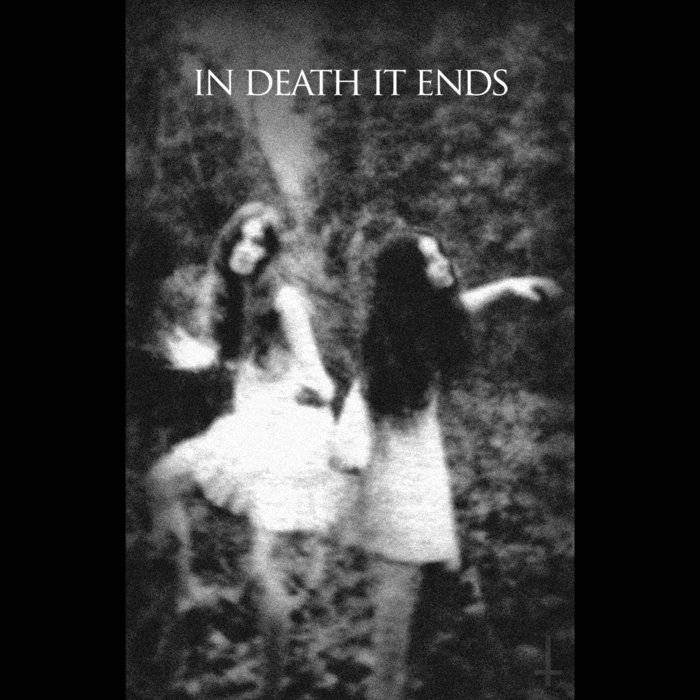 In Death It Ends: Forgotten Knowledge

This album is an incredible mix of Electronic and Goth styles. Very bass and keyboard heavy. You could definitely classify this album as “Darkwave”, as it’s fairly upbeat and makes you want to dance, but has an overall dark and mysterious feeling to it. 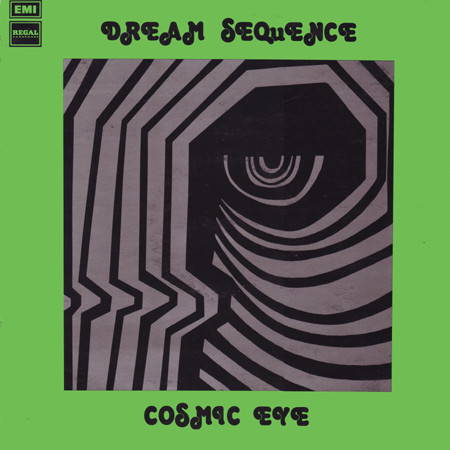 This week I am going for a record that you can burn incense and sit in the Lotus Position to. From 1972, originally on EMI Regal Zonophone, Cosmic Eye: Dream Sequence.

I first came across this trippy record on a CD rip years ago and have only seen an original once. Copies were always in the three-figure range. Thankfully it has been nicely reissued for us and available at a two-figure price, more in line with the modern frugal headz. The record is essentially a modal jazz record but will appeal to those that enjoy Indian instrumentation with a trippy, psychedelic feel. Recorded at the famed Lansdowne Road Studios in London, the session is led by Indian born guitarist and composer, Amencio D’Silva and features several in demand British Jazz Session players. The music is split into two side long pieces and should bring you to a Zen state of mind with the relaxing vibe it creates. Peace, man! 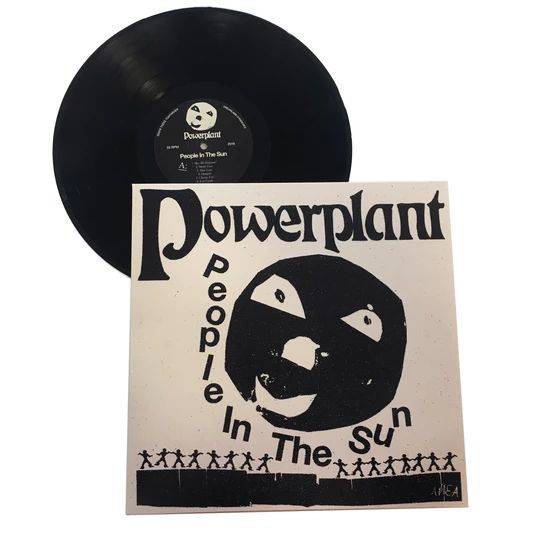 Next, something new that came in that Ava put on for us to listen to. From London (apparently), the second LP from Powerplant: People In The Sun. I say apparently from London because a reviewer elsewhere is convinced they are from the Mid-West and I can see why, albeit back in the 80’s. This is synth-punk and sounds fresh and yet retro all at the same time. Sometimes they remind me of early Tubeway Army, which makes me believe they are really from the U.K. They also give a nod to The Fall on some tracks, never a bad thing. The whole LP is good, fun listen to my ears and tracks like “Dungen” and “Take My Money!” and the title track are hitting the spot currently. Recommended.