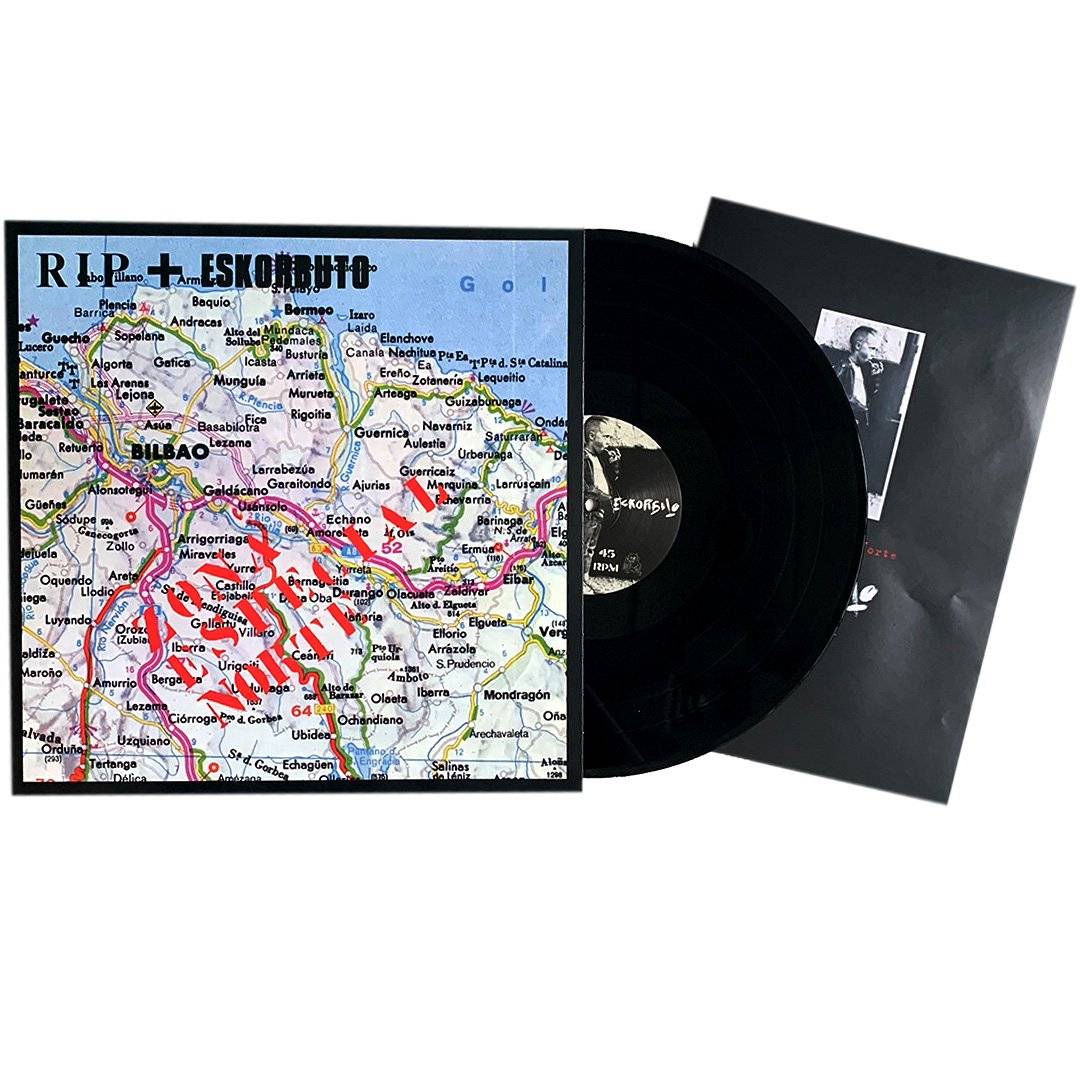 R.I.P. / Eskorbuto: Zona Especial Norte 12” (Munster Records) One of my favorite Spanish punk records has a new pressing, and even though this is pretty much a straight repress of Munster’s 2009 reissue, I wanted to highlight this record in case anyone reading hadn’t heard it already. When I think of Spanish punk, I think of big choruses, big riffs, high energy, and a lot of influence from the early Clash catalog, and for my money there isn’t a record out there that captures that sound better than this one. Both bands are from Basque Country (the Zona Especial Norte to which the title refers), and both play anthemic, razor-sharp punk with one foot in the ’77 classics and the other in the high-energy hardcore that was well established by the time this came out in 1984. R.I.P. are the rougher, faster, and meaner of the pair here, with a sound that reminds me of ripping but catchy Finnish bands like Appendix and Lama. Their four tracks are a total adrenaline rush that hits as hard as any four-songer on Riot City. As for Eskorbuto, they’re the more presentable of the pair, and while they don’t have R.I.P.’s viciousness, they make up for it with a more refined sense of songcraft. I hear a lot of influence from bands like the Clash and Cockney Rejects, but with a rawness that’s more in line with the Raw Records catalog. Eskorbuto has a big catalog and a long career, but their four tracks here are my favorite material by them. Besides eight truly great punk tracks, this reissue also comes with an A4-sized, full color booklet that has a detailed history of the release (in Spanish and English) along with photos, flyers, and other ephemera. An essential document for fans of worldwide punk.