Record of the Week: Dollhouse - The First Day of Spring 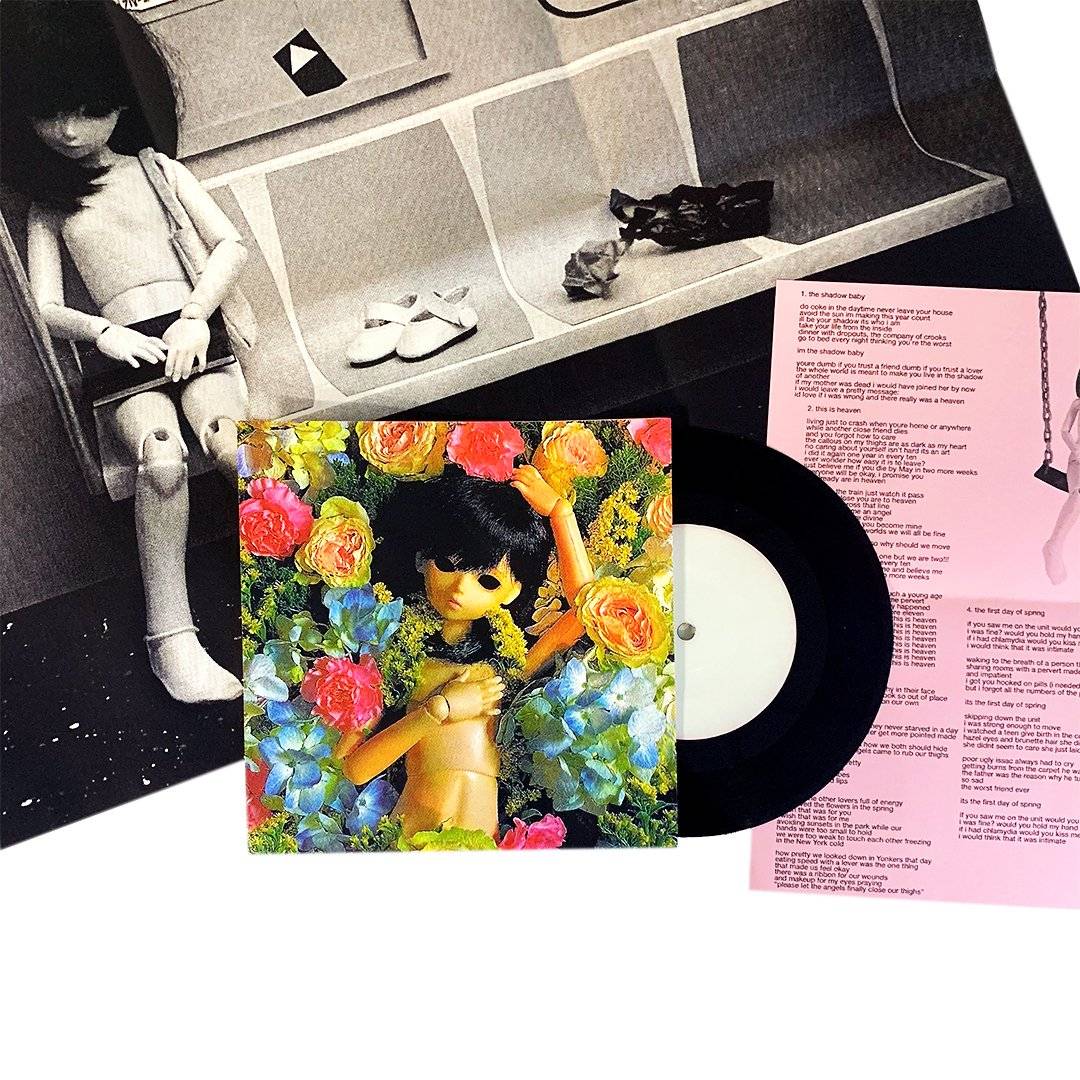 Dollhouse: The First Day of Spring 7” (Toxic State) Has Toxic State Records’ now-established routine—taking New York City punk bands, wrapping their music in rough-sounding recordings, then wrapping those inconspicuous-looking records in gallery-worthy packaging that grows increasingly elaborate over the years—started to go stale? FUCK NO! In fact, it’s been over a year since the last Toxic State vinyl release and I’m fiending for a fix. One thing I love about a new Toxic State release coming out is that you can expect the unexpected. One release might be a straightforward raw punk band, the next might be industrial, the one after that art pop… and plenty of them don’t fit into any category. So, when I dropped the needle on Dollhouse’s new 7” (following up the very popular demo they released in 2019), I was only mildly surprised at the melodic lead guitar that starts “The Shadow Baby.” It’s the kind of riff that could have gotten you a contract and a few thousand dollars of advance money from Jade Tree Records in the late 90s, but Dollhouse pair it with a vocalist who (I’m guessing) saw a lot of Crazy Spirit gigs and makes a sound I’d describe as a snotty squawk-scream. The second song is a full-on, Dawn of Humans-style buzzsaw, but then by the end of the record there are acoustic guitars. It’s a wild ride. But it rules, and it feels like a ride I’ve never been on before. This is why I buy every single Toxic State release.