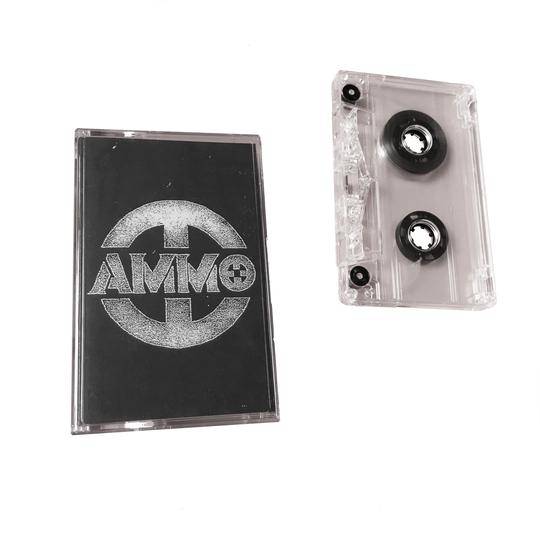 Ammo: demo cassette (Headcount) Demo cassette from this New York / New Jersey combo and it’s one of the most authentically raging NYHC homages I’ve ever heard. Antidote, early Agnostic Front and the Abused are the obvious reference points, and while most bands that go for this style sound too modern and tame, Ammo sound as raw and wild as the classics. While the sound quality is “bad” by conventional standards, the energy is there, and either Ammo got very lucky or they realize that’s what separates a memorable hardcore record from a forgettable one. Another thing that Ammo gets right that so many other bands get wrong is their combination of musical sophistication and don’t-give-a-fuck attitude. The playing is loose and there’s the occasional choice that strikes me as unconventional, like the lengthy guitar solo on the first track, “Nausea Nightmare,” that stands out even more because there isn’t a rhythm guitar track underneath it. But on the other hand Ammo can be quite musical, with tempo changes and tricky transitions that are way harder to pull off than they seem, much like the tracks on United Blood. The vocals also follow this pattern. PJ, Night Birds’ guitarist, is Ammo’s singer, and his musical ability shows through in the inventive vocal patterns he composes. But on the other hand his actual performance is fucking unhinged, like a prolonged convulsive fit that’s always just on the verge of losing its tether to the music. This is the real deal. Ammo haven’t just reenacted New York hardcore on this tape; they’ve embodied it.