So, we have a TON of great new releases in the new arrivals, so I think it's time for a run-down!

First up we have a new LP from Lumpy & the Dumpers. Lumpy has always been a divisive band, but I respect that... if you're not pissing someone off that's probably a clue that you're boring. That being said, I've always thought it was kind of funny that Lumpy & the Dumpers were one of the more conservative bands on the Lumpy label. However, Those Pickled Fuckers definitely takes things out there quite a bit further, showing that Lumpy can get just as freak as his acolytes: 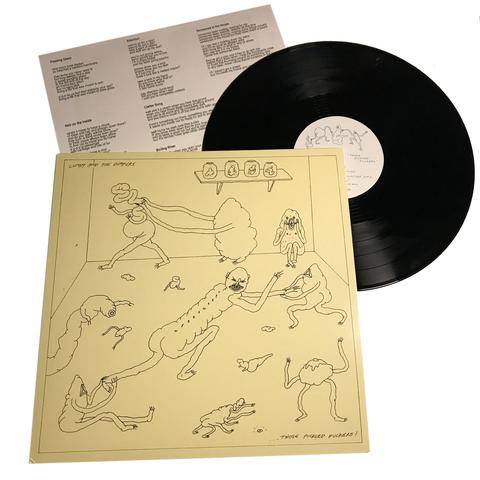 Next up we have the debut 12" EP from gSp, which I might dare call a "supergroup." Featuring members of Bikini Kill, Skinned Teen, Mozart, the Frumpies, and many others, this is undoubtedly the most authentic riot-grrrl-styled punk that you'll hear this year. There's more to it than that, though, and if you like the angular-yet-catchy stylings of bands like Shitty Limits or Monorchid I think you'll be quite into this as well: 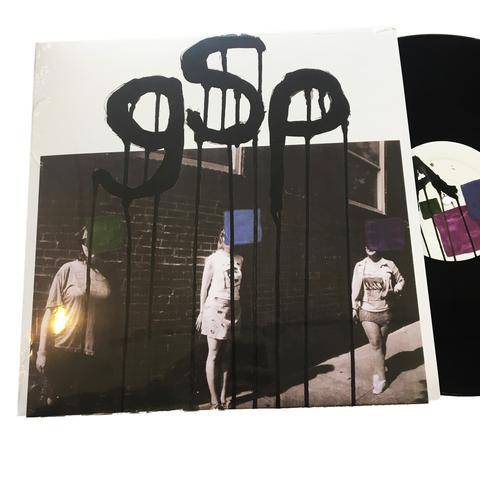 Next up we have a killer compilation of vintage Swiss punk and post-punk music titled Lass Die Alten Sterben. Apparently this is a soundtrack to a film, and comes with a zine-style booklet and a poster for the movie. Here's the track listing:

We're one of the only distros in the US with this so don't sleep, because this is bound one of these things everyone is looking for in a couple of months when they're all gone (oh, and unfortunately we don't have an online stream for this one): 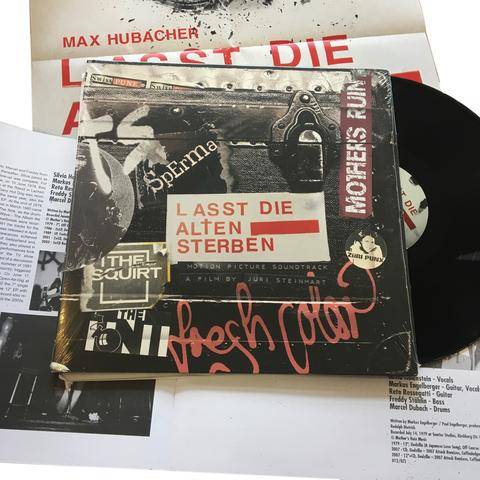 Next we have a release I'm personally very excited about, the demo cassette from Raleigh's Das Drip. Das Drip is basically 3/5 of Whatever Brains with a singer named Rachel, but rather than whatever genre it was that Whatever Brains played, Das Drip is hardcore band. But, of course, they're a hardcore band that aligns perfectly with the members' skewed world view, which is to say they're quirky and unique as fuck: 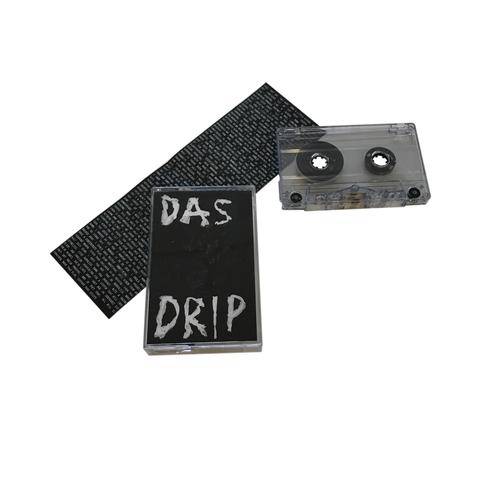 Speaking of quirky hardcore, we have a new release on the Iron Lung Records from Nasti. Iron Lung is pretty much the premier name in left-of-center hardcore (along with La Vida Es Un Mus), and here's a prime example of the style: 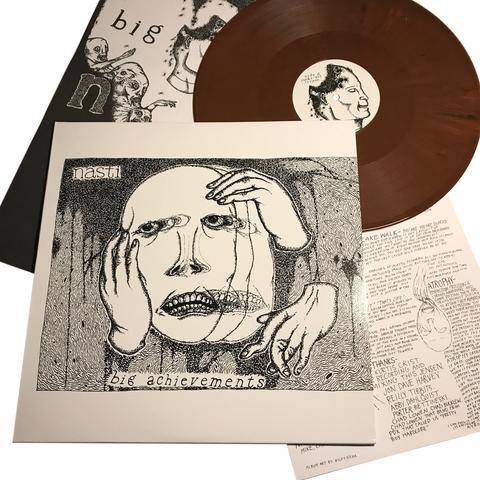 Next up we have the second demo from Dream Probe out of the Chicago area. We were big fans of their first tape here at SSR and this one is even better... straightforward, passionate, yet still unique-sounding hardcore punk: 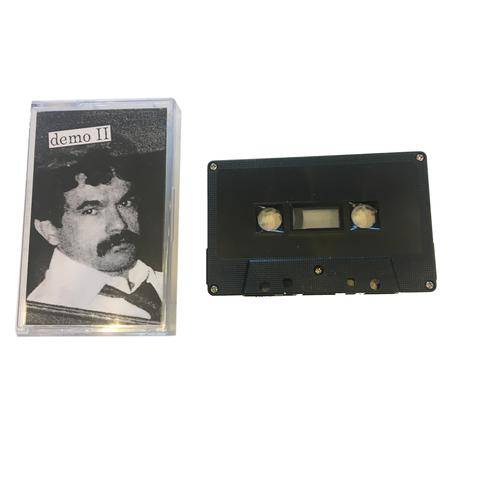 We'll finish things up with a slice of vintage Japanese punk from the always-busy "fan club." This LP collects the 7" from Anti-Septic (one of my favorite Japanese records ever!) along with some heretofore unreleased live tracks from the Clay that have a great quality soundboard recording: 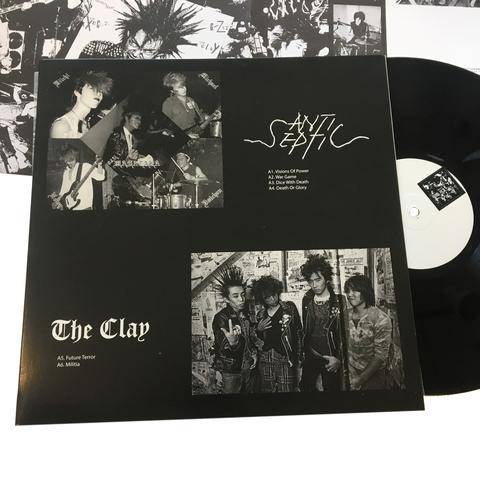