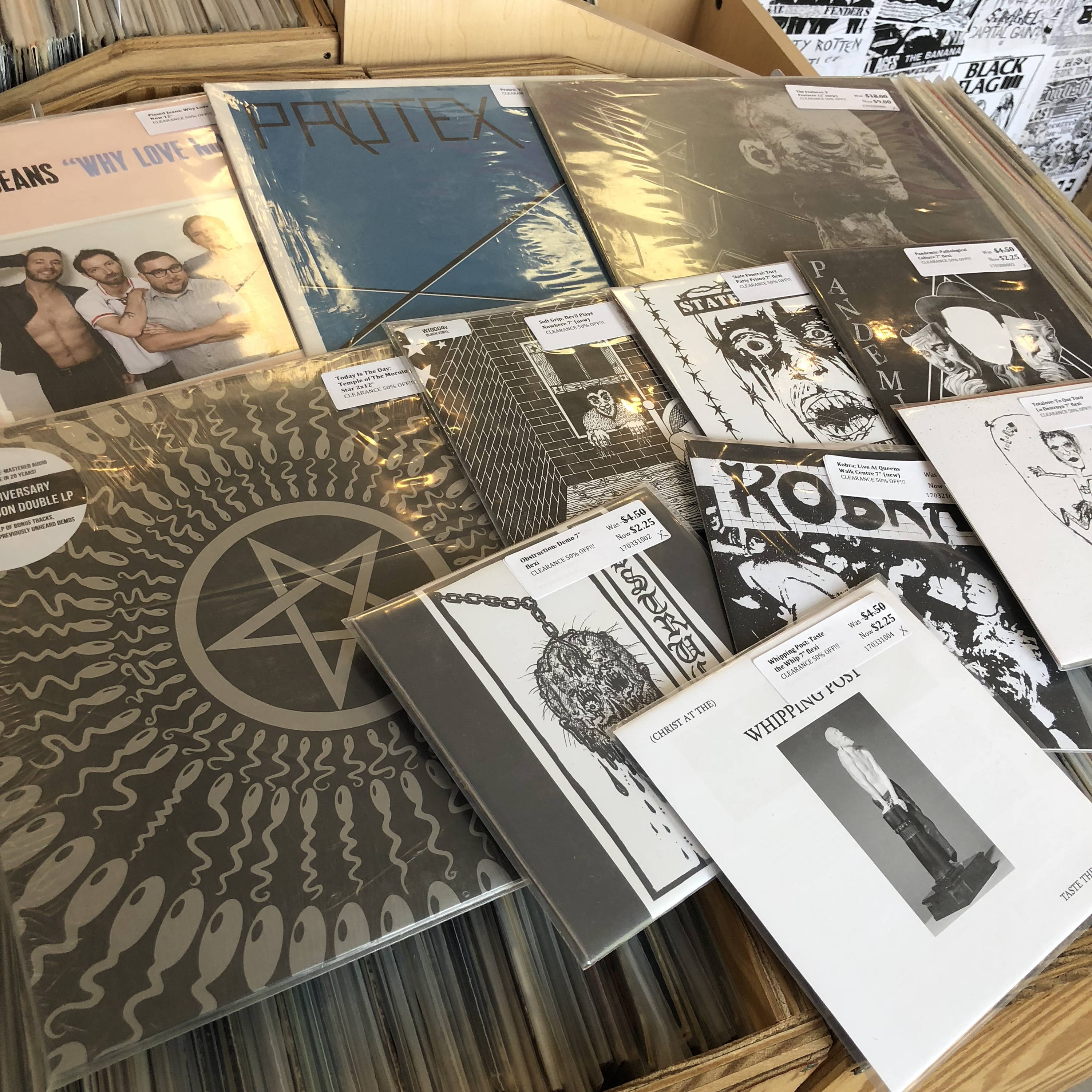 I'm sure all of you bargain hunters out there have been waiting with baited breath for when we update our clearance section again, and that time has arrived! We just added a heap of new items to the section, all of which are now 50% off their original price, and there's plenty of good stuff left from previous updates as well. 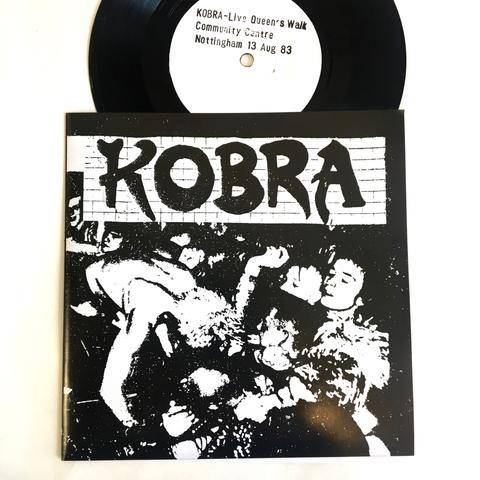 First up is a real gem for those of you who like your hardcore raw and nasty. Kobra was a wild 80s Italian hardcore band, and this live set, recorded off the soundboard in the UK in 1983, is one of the rawest, nastiest, and most primal pieces of hardcore punk I've ever heard. The fact that this is in the clearance bin is definitely no mark against its quality... we ordered heavy on this because I like it so much, but I guess it's just a little obscure for your average person. 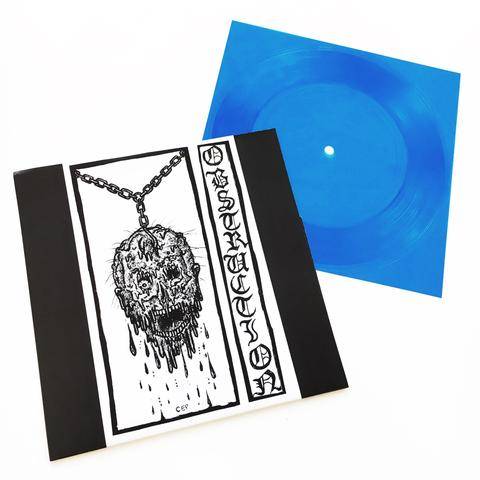 In March 2017 Boss Tuneage released a series of demo recordings from new-ish hardcore bands on flexi-disc. We were (and are!) super excited about this series so we ordered a lot of copies, and now our remaining stock is hitting the clearance bin. All of them are worth your time (especially at just over two bucks a pop!), but this demo from Texas's Obstruction is the pick of the litter IMO. 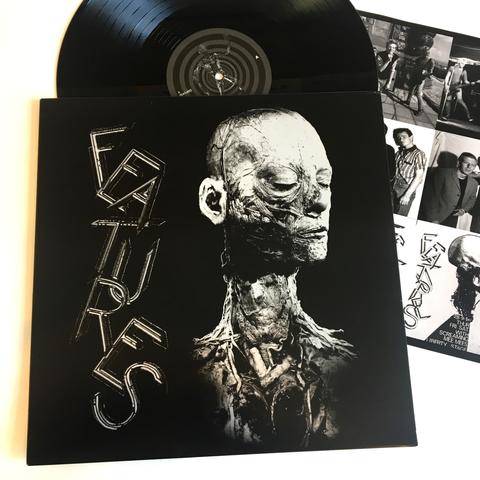 Why on earth did no one buy this collection of vintage material from New Zealand's features? Early Kiwi punk heavily influenced by Wire and PiL? What isn't to like? 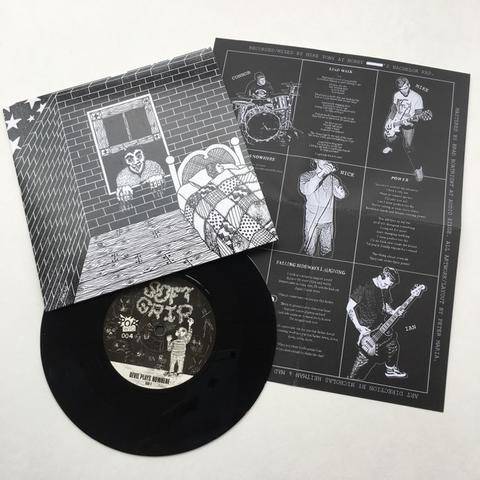 This 7" from DC's Soft Grip came and went without a much attention. My buddies Connor and Ace (who play together in Red Death, but also play separately in groups like Protester, Pure Disgust, Genocide Pact, and many others) are in the band, and honestly I think this might be my favorite thing either of them have played on. 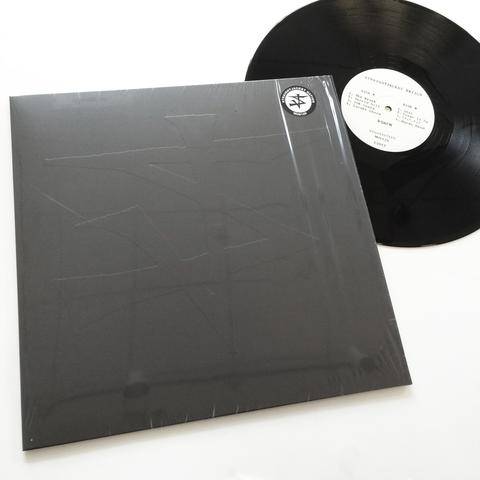 Finally, we still have a few copies of this latest 12" from Australia's Straight Jacket Nation released last year. Hardly deviating from the band's established formula, if you're into the raw and primal hardcore of Cleveland groups like the H100s and Nine Shocks Terror this one is still highly recommended.